Liam Payne says he had trouble writing solo music because he is so happy with his girlfriend Cheryl Tweedy and their son Bear.

Liam Payne had trouble writing solo music because he is too happy with Cheryl Tweedy. 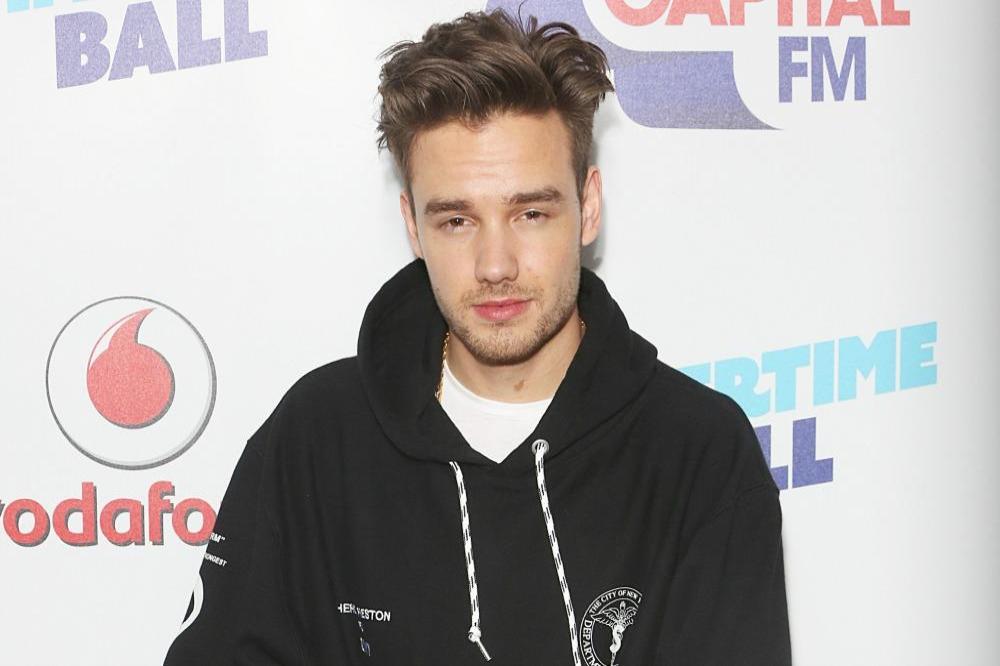 The 24-year-old singer admitted he struggled to produce his own new material after One Direction went on hiatus because his life with Cheryl and their son Bear is drama-free.

He told the Daily Telegraph: "I had a bit of a problem formulating what was going on in my brain into the music at first because I was so content with everything in my personal life.

"It's easy to spill your guts out on a ballad. But I was thinking, "Oh God, I'm really happy - what am I going to write about?!'"

However, Liam has found his voice, with two singles 'Strip That Down' and 'Get Low' and his third, 'Bedroom Floor', will be released next month, ahead of his 2018 album.

He said: "When I left the band, I felt a bit stranded. It took time, but I know as an artist I am starting fresh now. This is Moment One. It's the start line."

Liam also revealed that he struggled during his time in One Direction - with Niall Horan, Harry Styles, Louis Tomlinson and Zayn Malik - because they could rarely leave their hotels while touring.

He said: "Cabin fever. It sent me a bit AWOL at one point, if I'm honest. I can remember when there were 10,000 people outside our hotel. We couldn't go anywhere. It was just gig to hotel, gig to hotel. And you couldn't sleep, because they'd still be outside.

"People were speaking to me about mental health in music the other day, and that's a big issue. Sometimes you just need some sun, or a walk.

"One of the problems was that we never stopped to celebrate what we'd done. I remember us winning loads of American Music Awards and then having to get on a plane straight away. It got to the point where success was so fluid. I don't even know what happened to our songs, we just sang them, then sang some more. It was like a proper, hard job. Non-stop. I can concentrate a lot more now."