Liam Payne says Bear's heartbeat looks likely to be turned into an "emotional" rave song because it's so quick.

Liam Payne's song featuring Bear's heartbeat will be a "rave song" - because it's so fast. 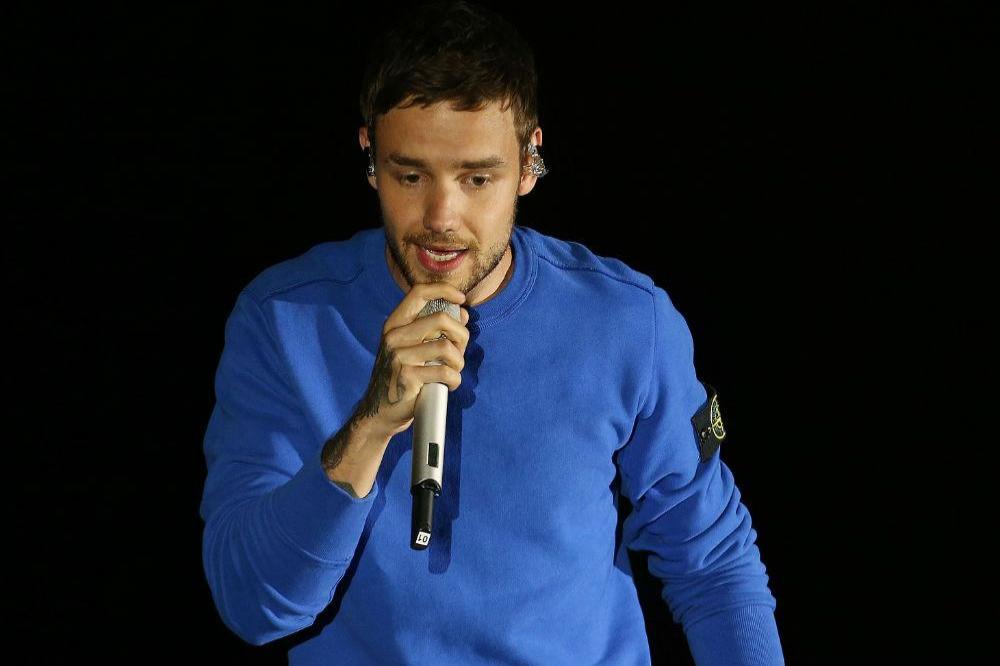 The 24-year-old singer recorded his five-month-old son's pulse when he was born and has been trying to figure how to use it ever since, and the 'Strip That Down' hitmaker - who has Bear with girlfriend Cheryl Tweedy - says no matter how it sounds it will be an "emotional" song.

Speaking at the launch of new mobile network VOXI in London on Thursday night (31.08.17), Liam told BANG Showbiz: "I have recorded Bear's heartbeat and I want to use it in a song. But it's so fast so it will be the Fastest rave song ever- an emotional rave song about my son."

The 'Strip That Down' hitmaker is still putting together his debut solo album and says he just wants it to be perfect so won't be rush releasing it.

He said: "I don't think I would do what Niall has done and tour before the album, I think I'll have my album out first.

"I've been last out of the boys the whole way and I think that was because I just wanted to make sure I took my time and was happy with everything.

"I'm the tortoise of the 1D guys. I'm looking forward to touring and can't wait to get back on the road."

Little is known about the songs on the album, which will include 'Strip That Down' and recent track 'Get Low' with EDM star Zedd.

However, the One Direction hunk is hoping to get a collaboration with 'Attention' hitmaker Charlie Puth on there.

He said: "I'll be doing Something with Charlie Puth. He's such a great guy. One of the musicians who has the most potential. Like Pharrell Williams is already Pharrell, Charlie has not quite reached that level yet but he's amazing."

The VOXI Sim - available from September 8 - lets you use selected social and chat apps such as Facebook, Instagram and Snapchat without affecting your data allowance.