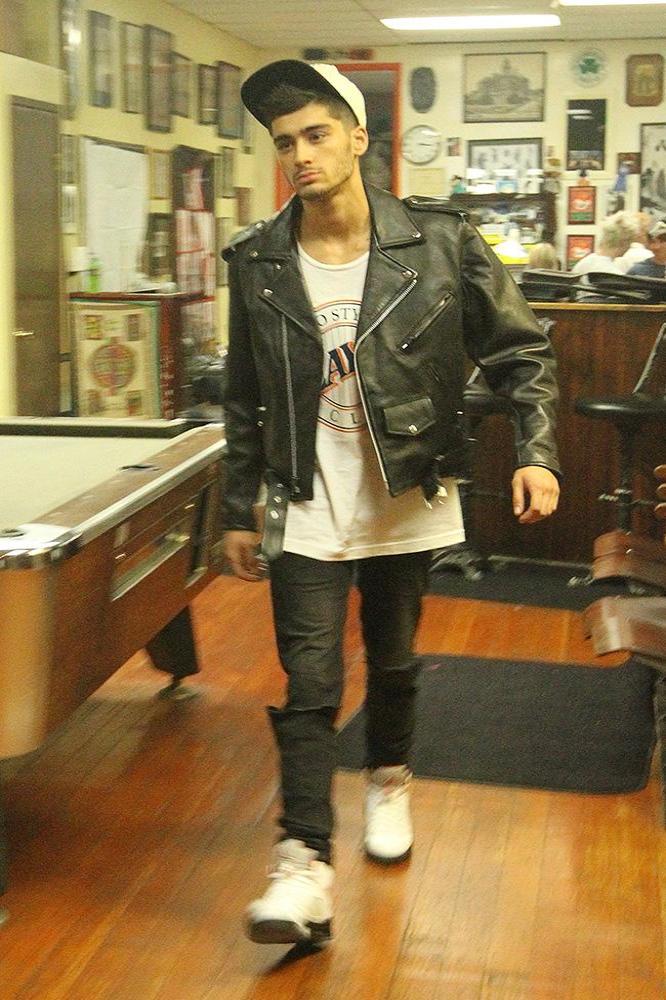 Liam Payne has apologised on behalf of his One Direction bandmates Louis Tomlinson and Zayn Malik after footage of them allegedly smoking cannabis leaked online.

The pair hit headlines when a video surfaced showing them puffing on a suspicious-looking cigarette in a car in Peru, while talking about "illegal substances" and "Mary Jane", a nickname for marijuana.

They have faced growing pressure to say sorry to their young fans, but have so far failed to address the scandal.

On Saturday (31May14), Payne reached out to the group's fans around the world, insisting the bandmembers are only young and will make mistakes as they grow up.

In a series of posts on Twitter.com, he writes, "I love my boys and maybe things have gone a little sideways I apologise for that. We are only in our 20s we all do stupid things at this age. "We all have a lot of growing up to do in an extreme circumstance I'm not making excuse but it's fact we are gunna (sic) fall short somewhere.

"Hopefully we stand the test of time an (and) get it right in the end I don't take this for granted and I'm extremely grateful to be here doing this. "Thank you to everyone who has stuck with us through this just know that we love you guys for it and it means the world". The tweets came after Payne criticised U.K. columnist Jan Moir over her article blasting the band for taking their fans, fame and fortune for granted. 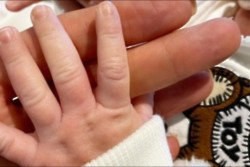 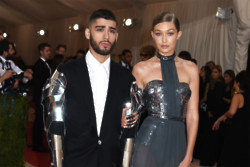 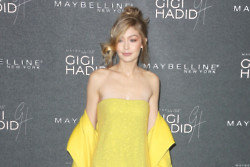