Liam Gallagher has recalled the time he "snooped" on rival band The Stone Roses by jumping on a combine harvester to go and see what they were up to at the famous Rockfield Studios in South Wales.

Liam Gallagher once stole a combine harvester to spy on rival band The Stone Roses. 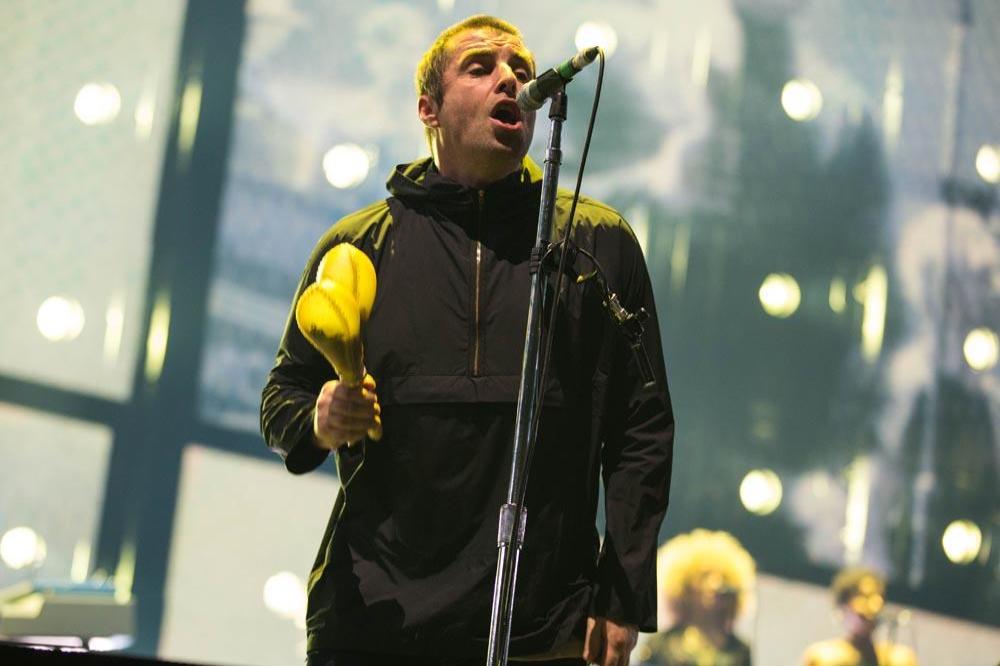 The former Oasis frontman admitted he and his bandmates - including his estranged sibling Noel Gallagher, 53 - "looked bonkers" as they drove the crop vehicle to "snoop" on Ian Brown and co back in 1993, when both the iconic Manchester bands were recording at the legendary Rockfield Studios in Monmouthshire, South Wales.

The 'Some Might Say' singer says they probably shared a spliff with their rivals before heading back and revealed the 'I Am the Resurrection' rockers returned the prank by driving over to them in a tractor whilst they were fast asleep the following day.

Speaking on an upcoming BBC Four programme about the famous studios, Liam, 47, recalled: "We went to have a f***ing little snoop. It was, 'Right, what the f*** are they up to?' as they hadn't been doing anything for three years.

"I'm on about a proper combine harvester -- ones you've got to get a ladder up to and it's miles up.

"We drove it in, turned the lights off and rolled out like something out of 'The Professionals'.

"We could hear some f***ing bassline and drums. We got caught, we went in and had a little chat.

Oasis were recording their seminal LP 'Definitely Maybe' at the time, which was released the following year.

Whilst The Roses released their second and final studio album, 'Second Coming' in 1994.

The likes of Queen, Black Sabbath, Iggy Pop, The Cure and more have recorded at Rockfield. 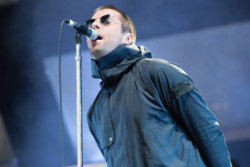 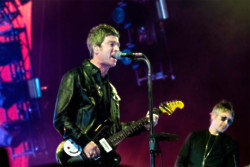 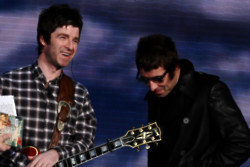