Liam Gallagher was asked to close Isle of White festival but refused because he wanted to watch England play in the World Cup.

Liam Gallagher refused to close the Isle of Wight festival because he wanted to watch football. 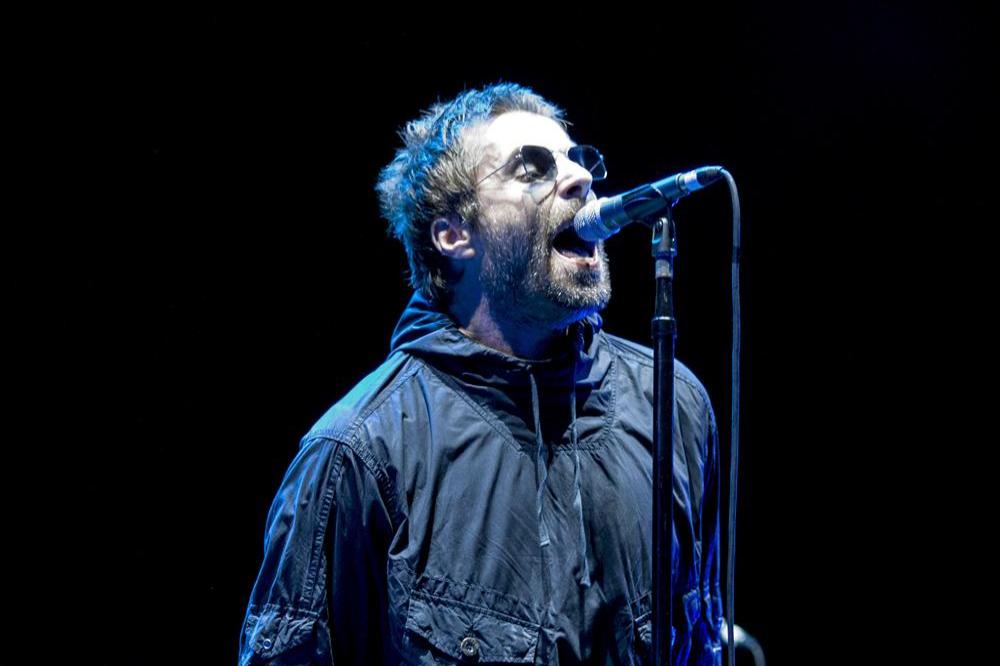 The 'Wall of Glass' hitmaker will jointly top the bill with Depeche Mode at Seaclose Park on Saturday (22.06.18) evening, but organisers had originally asked him to headline on Sunday (23.06.18), the final night of the festival.

However, after it was pointed out England play Panama in the World Cup at 1pm tomorrow, it was agreed the days would be switched and The Killers would take the closing slot instead.

A source told the Daily Mirror newspaper: "Liam is a massive football fan so it was only right for him to be able to let his hair down and enjoy some booze during the match.

"Upon realising the potential clash, bosses scheduled Las Vegas rockers The Killers, who were set to headline another night, to play Sunday instead, and Liam is on Saturday."

The 45-year-old rocker will be taking to the stage feeling suitably refreshed as bosses have reportedly supplied him with 50 bottles of Dom Perignon champagne to "get the party started".

The source added: "It's not a World Cup if you are not suitably refreshed."

Meanwhile, the former Oasis frontman recently revealed he's planning to take a break from the limelight after his second album is released later this year.

He said: "We're halfway through the next album.

"In between touring I've been in LA doing the next one and I reckon it'll be done by Christmas.

"We're flying through it. It's with the same guys.

"I think we'll do these albums and then I'll have a bit of a break and get out of everyone's hair - and have a breather - and then do a third one if the second one goes well." 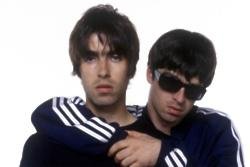 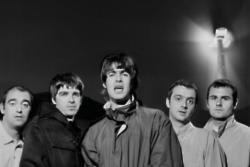