Liam Gallagher's new LP 'Why Me? Why Not?' stemmed from him buying John Lennon's 'Why Me?' self-portrait.

Liam Gallagher has confirmed John Lennon and Yoko Ono inspired the title of his new album. 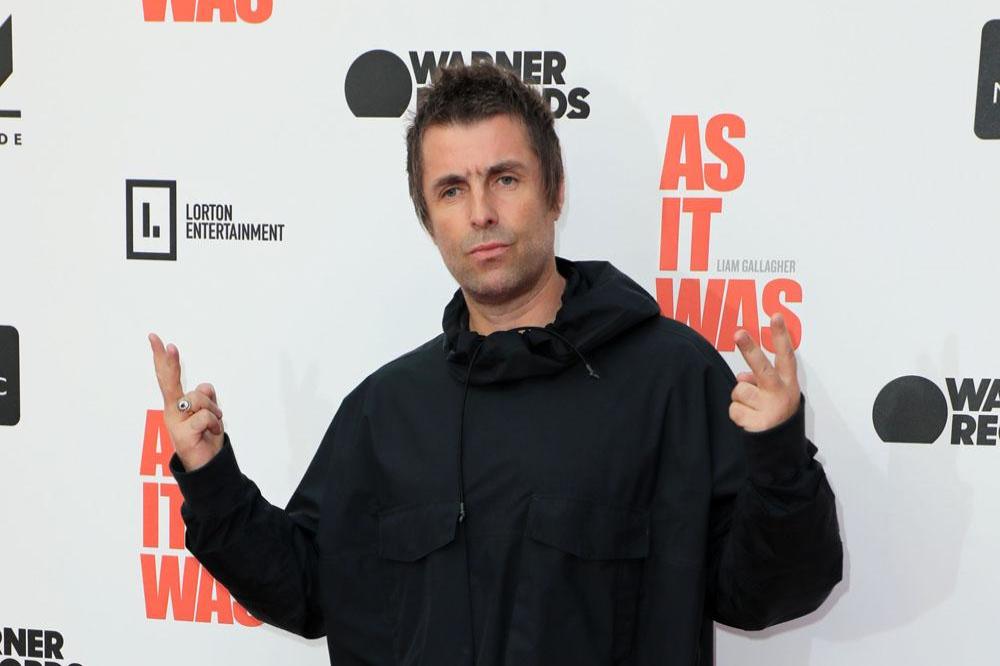 The former Oasis frontman has titled his second solo LP 'Why Me? Why Not?' and the title stemmed from him buying the 'Imagine' singer's 'Why Me?' self-portrait, and later telling the Beatles legend's widow about his purchase - only for her to send him the companion piece, 'Why Not?' a few weeks later.

"Why Me?' showed John standing before himself asking his alter-self: "Why have I been so blessed? Why do I exist? Why have I chosen to act as a voice of reason asking people to live in peace and to love one another?" and 'Why Not' depicted the singer sitting in an armchair in the clouds, with a cat next to him and the title below.

Reflecting on receiving the later piece in the post, Liam said: "F***ing hell. I'm looking at this drawing Yoko Ono sent me, that John Lennon drew in 1972, of him in a chair in the clouds with a cat on his arm, as I sit on a chair with a cat on my arm and what is going on?"

The 46-year-old star decided 'Why Me? Why Not?' would make a great merchandise slogan but then a different plan struck him.

In an interview with Q magazine, he recalled: "Then, I thought, one day it would look even better on an album cover."

But the 'Shockwave' hitmaker also had the idea of honouring another of his heroes, Manchester City legend Mario Balotelli, with the album title.

He said: "I had thought of calling the album 'Why Always Me' after Mario Balotelli, but this is better."

Liam has been a lifelong fan of John and his music and even named his eldest son Lennon - his child with ex-wife Patsy Kensit - after the iconic musician. He also sampled his voice on 2008 Oasis single 'I'm Outta Time' - which he penned for the band's final studio album 'Dig Out Your Soul'.

The 46-year-old singer previously stated he believes that John - who was tragically shot and killed outside his Manhattan apartment in The Dakota building in 1980 at the age of 40 - is his "spiritual guide" and has been "looking out" for him. 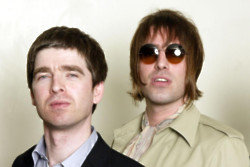 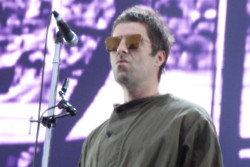 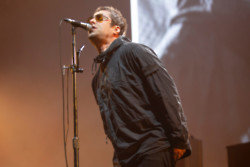