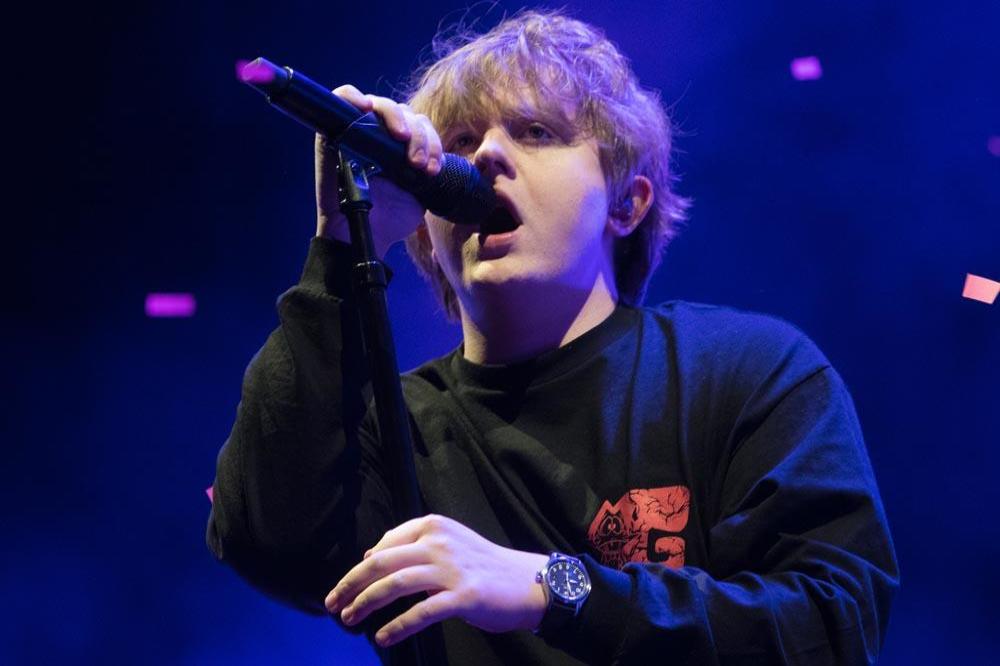 The 23-year-old star is set to perform an intimate set as part of the Share The Stage gigs, which have been recorded this month and are set to be broadcast in living rooms across the country during July and August.

The virtual festival will also feature performances from the likes of Kaiser Chiefs, Bastille and Mabel, with each act performing at Abbey Road   Studios in London alongside a rising star.

Speaking to The Sun newspaper's Bizarre column, Lewis - who has been paired with up-and-coming star Celeste - explained: "Anyone that took me on tour, I owe a tremendous debt to them. There are so many artists that have given me the opportunity to support them.

"That's why now, if we can help in any way to return the favour ... which we have been able to do a couple of times, it is nice.

"There's no greater compliment than an artist who you admire and who you love taking you out on tour with them.

"Then obviously when you are supporting them, if you mess up, you set the tone for the whole show.

"If you are horrible, and I've been horrible a couple of times, it's difficult then for those artists to come out and rile people up again and get people into it again.

"So, yeah, everyone that took us on tour, obviously also people like Niall Horan, who really helped us in terms of, like, reaching out and supporting the music ... and we supported him as well, and Ed Sheeran and everybody."

The upcoming gigs will be broadcast on YouTube and at barclaycard.co.uk, with Fearne Cotton presenting the shows. 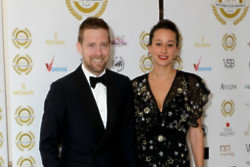 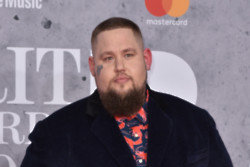 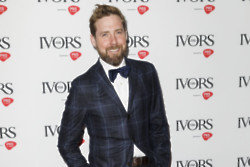