Leona Lewis is working on a new Christmas record and is hoping to follow in Mariah Carey's footsteps.

Leona Lewis is working on her comeback album. The 36-year-old singer / songwriter is working on a new Christmas record and is hoping to follow in Mariah Carey's footsteps.

A source told The Sun newspaper's Bizarre column: "It might feel early to be discussing Christmas in September, but it has been in the works for well over a year.

"Leona has recorded loads of new songs and there are some real belters in there. There’s real momentum behind her.

“Mariah banks millions every year from her single 'All I Want For Christmas Is You', its accompanying album 'Merry Christmas' and loads of big-money brand deals like her one with Walkers a few years ago. It’s a really lucrative opportunity for Leona to follow suit.

“She hasn’t had the easiest ride in music, especially over the last decade because of issues with record labels.

“But now she is throwing herself head-first into this comeback which her team think will help remind the British public why she won millions of fans on 'The X Factor' all those years ago.”

Leona’s 2013 single 'One More Sleep' has become a Christmas classic and her new album is set to be an update of her record 'Christmas With Love' from the same year. 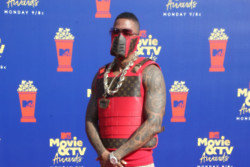 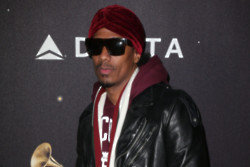 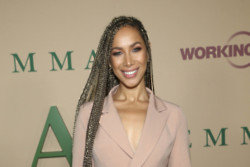