Leigh-Anne Pinnock is starting a solo career after signing a new deal with a PR agency, but has said she will continue her "commitments" with Little Mix.

Leigh-Anne Pinnock is starting a solo career after signing a new deal with a PR agency. 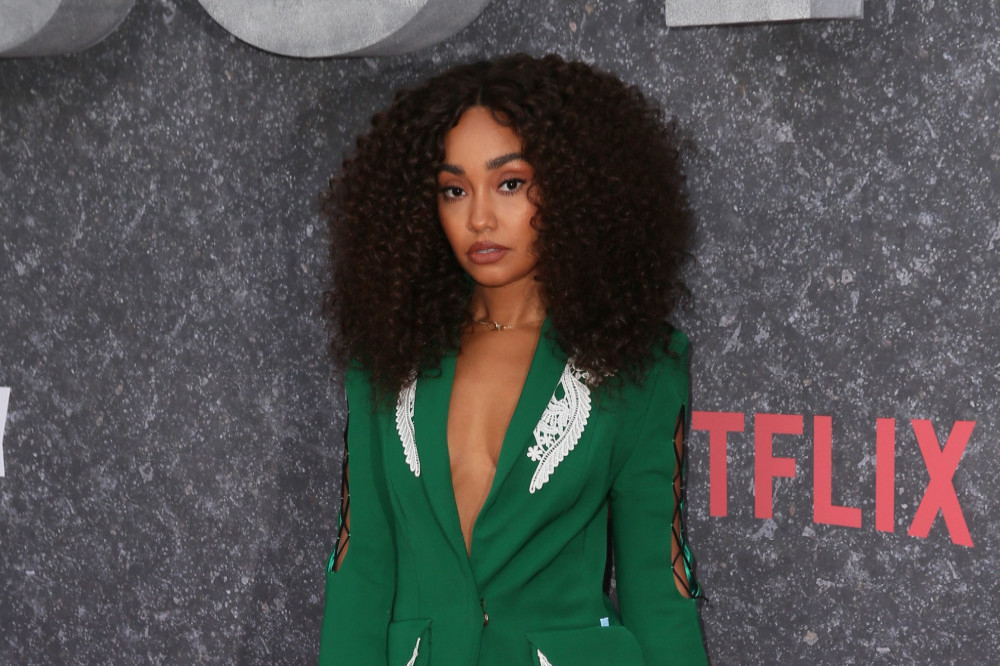 The Little Mix singer has put pen to paper on a new deal with Satellite 414, just three months after her bandmate Jesy Nelson announced she was leaving the ‘Power’ hitmakers due to struggles with her mental health.

Satellite 414 – which is an entertainment PR agency – confirmed the news on Twitter on Tuesday (09.03.21), where they said Leigh-Anne’s new deal will cover her for “solo projects across music, film, and TV”.

They wrote: "Huge welcome to Leigh-Anne Pinnock as she joins our SATELLITE414 and Satellite Screen rosters for solo projects across Music, Film and TV. (sic)”

And Leigh-Anne has said she’s “incredibly excited” to get started, as she insisted she isn’t turning her back on her career with Little Mix.

She said: “This is such an incredibly exciting time for me and my career. I can’t wait to show everyone what I’ve got coming up. I will continue to work on my solo endeavours alongside my Little Mix commitments.”

The announcement comes after the group – consisting of Leigh-Anne, Jade Thirlwall, and Perrie Edwards – spoke about their future following the departure of Jesy in December.

Jade said: "I'm not saying that we're co-dependent, but we do heavily rely on each other, so it's been healthy to take a step back and think, 'What do I want?'

"As we come together and work together this year, we'll have an even better and healthier relationship with that perspective.

"This time's taught me that I am still figuring out who I am, too ... It's beautiful that we're still a group, but we want to help push each other to do our own thing, too.

And Perrie added: "That's totally OK. We're not going to know, individually. We've always had each other, it's always Little Mix - it's us."

Whilst Leigh-Anne said: It's never been an option to not be together and we've always known that we are sisters." 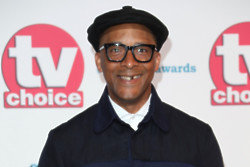 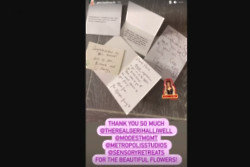 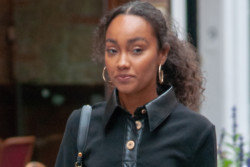