Lee Ryan says the Blue boys will 'always be aroound'

Lee Ryan says Blue will always tour and record together because they are like brothers.

Lee Ryan says the Blue boys are "always gonna be around" because they're "brothers". 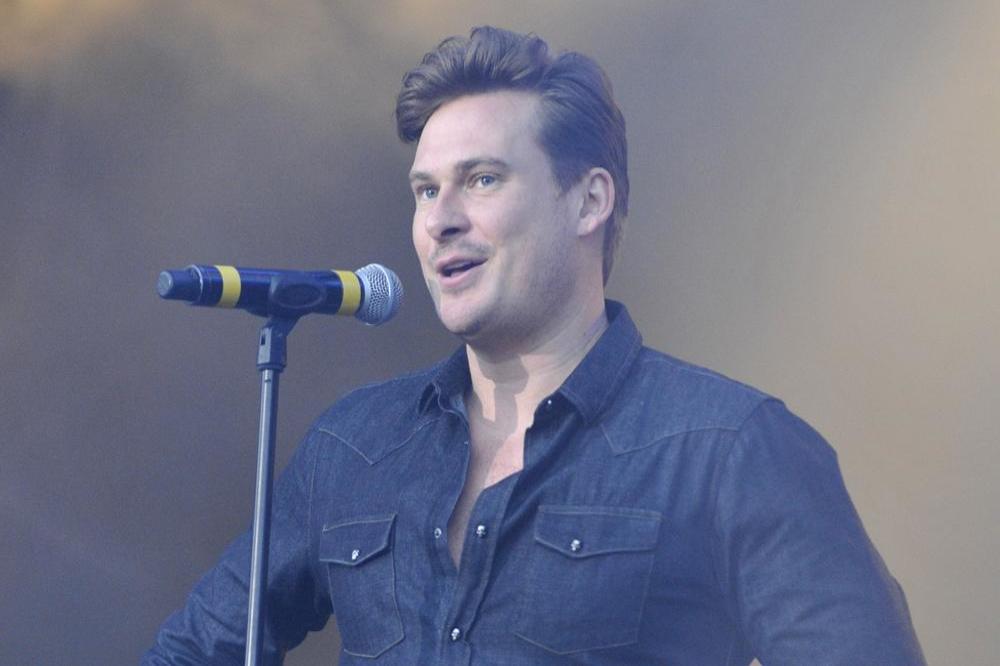 The boy band - made up of Lee, Simon Webbe, Duncan James and Antony Costa - originally separated in 2004 but reunited in January 2011 to represent the UK in the Eurovision Song Contest and have toured on-and-off ever since and released two albums.

Lee, 35, has admitted that unlike groups such as the Spice Girls - who have announced their comeback tour after 10 years away - Blue will not make a big deal of reforming because they will always be a group and will keep working "until their legs fall off".

Speaking exclusively to BANG Showbiz, he said: "The Blue boys are good; we're all working on different kinds of projects. Blue are always going to be around. We're brothers, we're not one of those groups that fall out and break-up, we love being with each other and I think we'll continue to be with each other until our legs fall off."

Although the 'All Rise' hitmaker loves working with his bandmates, a solo record isn't out of the question for Lee, and he "definitely" be developing his career as an actor in 2019.