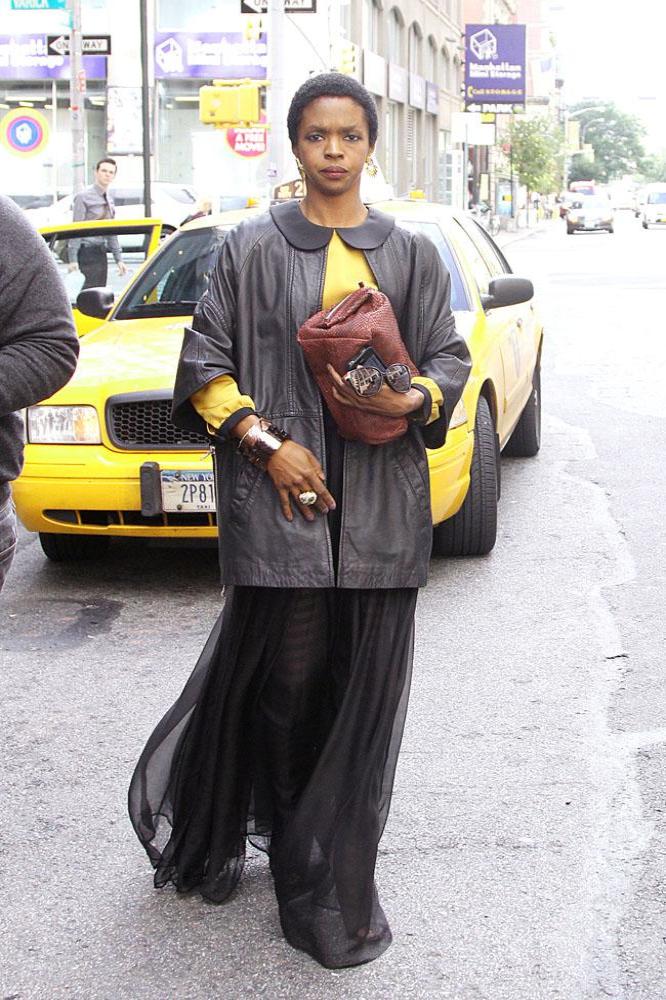 Lauryn Hill stunned the Bonnaroo festival faithful in rural Tennessee on Saturday night (14Jun14) when she joined Skrillex for his headlining superjam.

The electronic dance music superstar, who had headlined the event on Friday night (13Jun14), and his one-night-only band which featured pal Zedd on drums welcomed guest after guest onstage for a marathon set.

Many stars, like Warpaint, Janelle Monae, The Doors' Robby Krieger and A$AP Ferg, were expected, but Hill, who performed at Bonnaroo earlier on Saturday, was a big surprise, when she took the stage to close the show with a four-song set, which included a cover of Bob Marley and The Wailers' Jammin' and Fugees track Ready or Not.

Other highlights of the superjam included Warpaint's covers of Technotronic's Pump Up The Jam and David Bowie's Let's Dance and Monae's renditions of Michael Jackson's Wanna Be Startin' Somethin' and James Brown's I Feel Good. 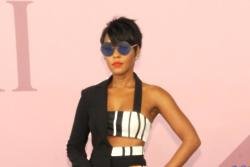 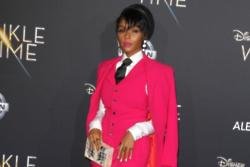 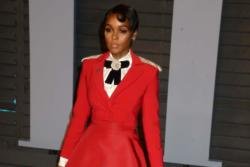