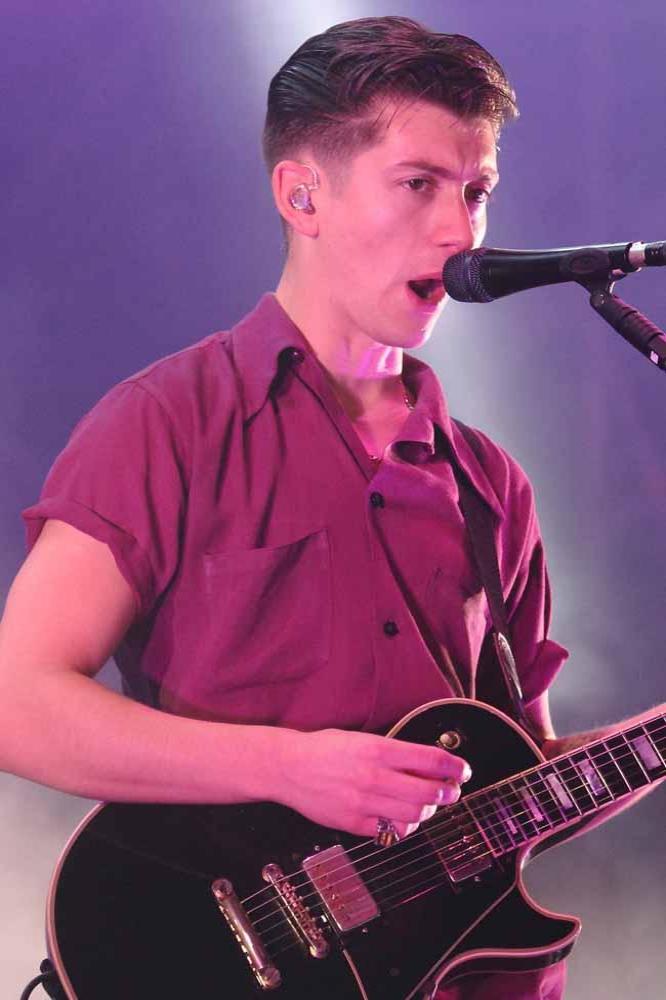 The supergroup - consisting of Arctic Monkeys singer Alex Turner, Miles Kane and Simian Mobile Disco's James Ford - confirmed their first studio LP in eight years, 'Everything You've Come To Expect' last week, a record which might not have been made if it wasn't for Alex and Miles making the track 'Aviation'.

Alex, 30, revealed: "When asked about it, we always thought that somewhere in the future we'd ride again, but I dunno if we expected it to actually. There wasn't actually a plan to any of it."

Guitarist Miles added that it was that one song that got the trio writing the new record.

On the album's catalyst song, Miles told Radio X: "We'd be doing other bits together in that time and when we wrote the first song 'Aviation', we thought this is probably a Puppetity tune."

After jamming out the song, the pair got together last summer at Rick Rubin's Shangri-La studios in Malibu, California - which was previously owned by Bob Dylan and The Band - and also drafted in Mini Mansions' Zach Dawes on bass and Owen Pallett scoring the string section.

Meanwhile, hot off the heels of announcing the new record, the indie rockers have also unveiled tour dates in the UK and US for March and April.