Last Shadow Puppets will release a new album in 2016. 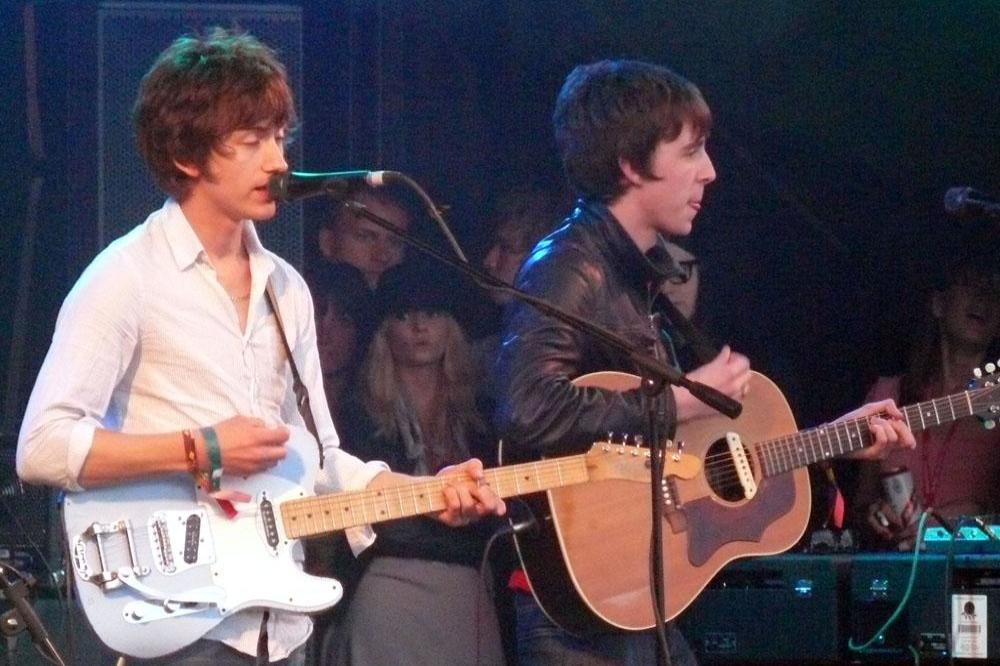 The duo - consisting of Arctic Monkey's frontman Alex Turner, singer/songwriter Miles Kane and Simian Mobile Disco's James Ford - have completed their second record, the follow-up to 2008's 'The Age of the Understatement'.

Producer James told NME.com: "This year, I've just done a Last Shadow Puppets record, which is the guy from Arctic Monkeys and Miles. So we did the follow-up album to that. That's the last thing I did."

The super-group also confirmed the new LP will be released early next year.

James added: "It will be out next year sometime."

Alex and Miles became firm friends when Mile's previous band The Little Flames supported Arctic Monkeys on their 2005 UK tour and joined them again on the road in 2007.

After cementing their friendship the pair decided to write songs together for a collaborative project which became The Last Shadow Puppets.