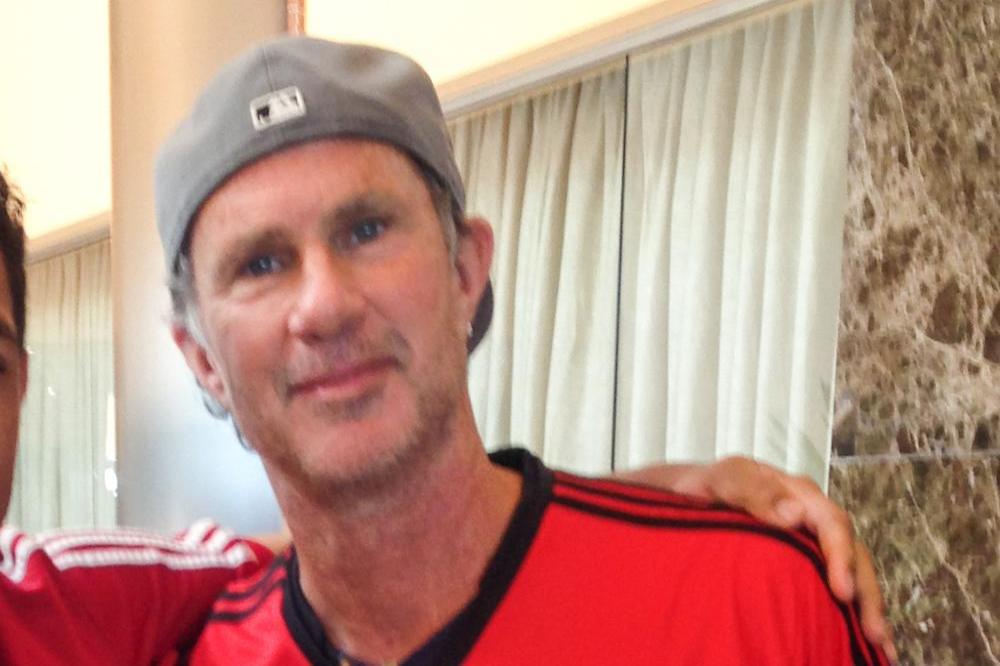 com, writing, Two pieces of advice for Lars Leave the double bass drums at home and load up on cowbells!

Last month (May14), Smith and his actor look-alike went head-to-head on The Tonight Show Starring Jimmy Fallon in a long-awaited 'drum-off'.

The funnyman, who was clad in the exact same outfit as Smith, lost after the Red Hot Chili Peppers star showed off his unmatched skills.

On Wednesday (11Jun14), the two issued a challenge to Ulrich and the 50 year old has now accepted their offer, telling Spin.com, "I'm sure that with a bit of practise, I could give Chad a run for his money. But Will? That's a whole different story. He rules the bad-ass drummer universe.

"I mean, you're talking about a guy who's so next level, actually, so beyond next level, that he may just be completely unreachable! That said, I'm definitely up for the challenge...Bring it on!!!" Smith has since taken to Facebook.com, writing,

"Two pieces of advice for Lars Leave the double bass drums at home and load up on cowbells!" 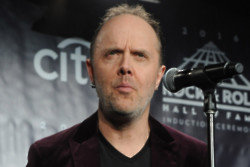 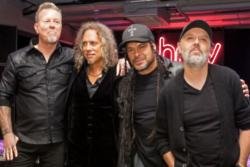