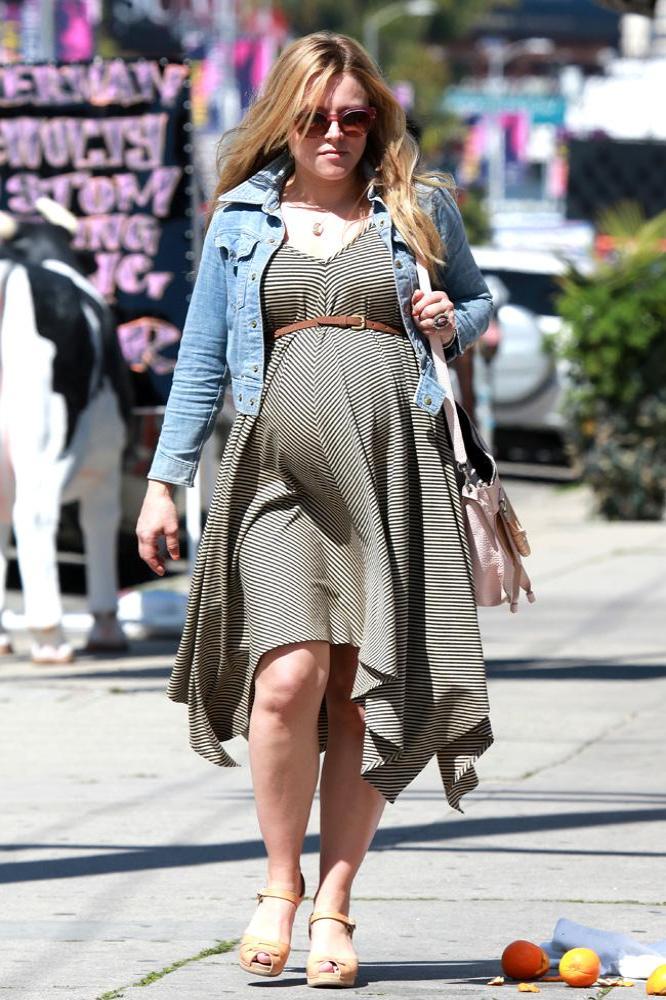 Dance music star Moby, rocker Billy Corgan and actresses Emily VanCamp and Taryn Manning are also among the celebrities lending their support to The Humane Society of the United States' campaign to rally support ahead of a council vote on Wednesday (23Oct13).

They are urging devotees on their social networking sites to reach out to local politicians to prohibit the use of the sharp metal weapon, which is used to poke, prod, and strike elephants on their skin to force them to perform circus tricks.

Animal rights activists willing to make their voices heard in person at the council meeting have been asked to wear yellow shirts and meet other campaigners outside Los Angeles City Hall on Wednesday morning.