Kings of Leon, The 1975 and Skepta to headline Boardmasters 2020

Boardmasters 2020 will see Kings of Leon, The 1975 and Skepta headline the main stage at Watergate Bay.

Kings of Leon, The 1975 and Skepta will headline Boardmasters 2020. 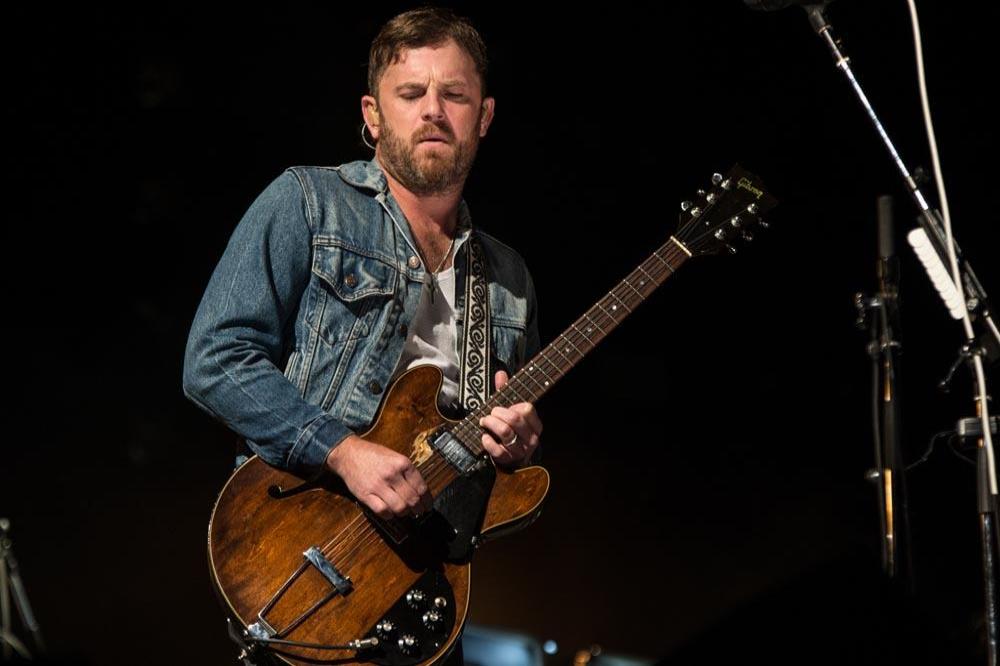 The music festival - which was due to be headlined by Florence + the Machine, Foals, and Wu-Tang Clan in 2019 - was cancelled last August, due to the inclement weather conditions which were expected to hit Cornwall, south west England, that weekend.

However, it's officially back, and will see the 'Sex on Fire' hitmakers head up the main stage at Watergate Bay in Newquay, on Saturday, August 8, with Matt Healy and co confirmed to headline the Sunday night, and grime superstar Skepta on the Friday.

The announcement comes shortly after Kings of Leon confirmed their return to London for the first time in three years for an exclusive performance at Finsbury Park on June 28.