Kimberly Wyatt is "optimistic" about a Pussycat Dolls reunion and says it would "be a dream" to get on stage with them in front of her and husband Max Rogers' three kids, Willow, four, Maple, two, and

Kimberly Wyatt is "optimistic" about a Pussycat Dolls reunion. 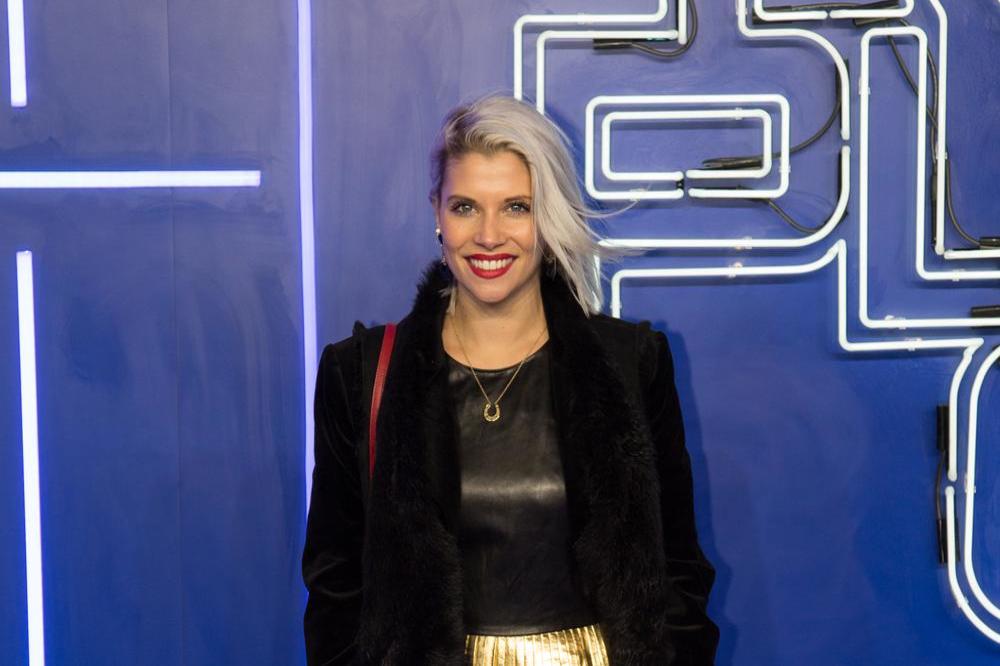 The 37-year-old singer insisted she has no news to share following speculation she and her former bandmates, Nicole Scherzinger, Ashley Roberts, Carmit Bachar, Melody Thornton and Jessica Sutta have signed a multimillion dollar deal to embark on a huge world tour but admitted it would "be a dream" to get on stage with them in front of her and husband Max Rogers' three kids, Willow, four, Maple, two, and two-week-old Senna.

She said: "There's nothing I can share but I'm staying optimistic about it all. I'd definitely be up for it. I'm a mum of three now so getting back up on stage would be a lovely thing to share with them. The first time I was on stage with the Pussycat Dolls was the most empowering moment of my life. To live in that space again and show my children what that means to be would be a dream."

The group previously had tension due to Nicole's higher profile but Kimberly hopes a reunion would see a more equal division of vocal duties and time in the spotlight.

She added to OK! magazine: "That's not my decision to make but I'd like to think we'd all be more equal this time. It would be brilliant."

Meanwhile, Nicole previously claimed she was too "busy" for a reunion.

She said: "I've heard about those rumours as well. I cannot confirm those rumours. I love my girls, I miss touring with them, we had the best times together.

And that's not all because the 'Masked Singer', 'Australia's Got Talent' and 'X Factor Celebrity' judge is also working on new solo material in the recording studio.

She quipped: "[I'm] making sure I have creative Nicole time."

However, the 41-year-old star admitted she "wouldn't rule" out a reunion altogether and believes the 'Buttons' hitmakers are like a "fine wine" and get better with time.