Kimberley Walsh hit back at the claim Girls Aloud were never friends branding it "not true" - although she admits that she no longer keeps in contact with Nadine Coyle. 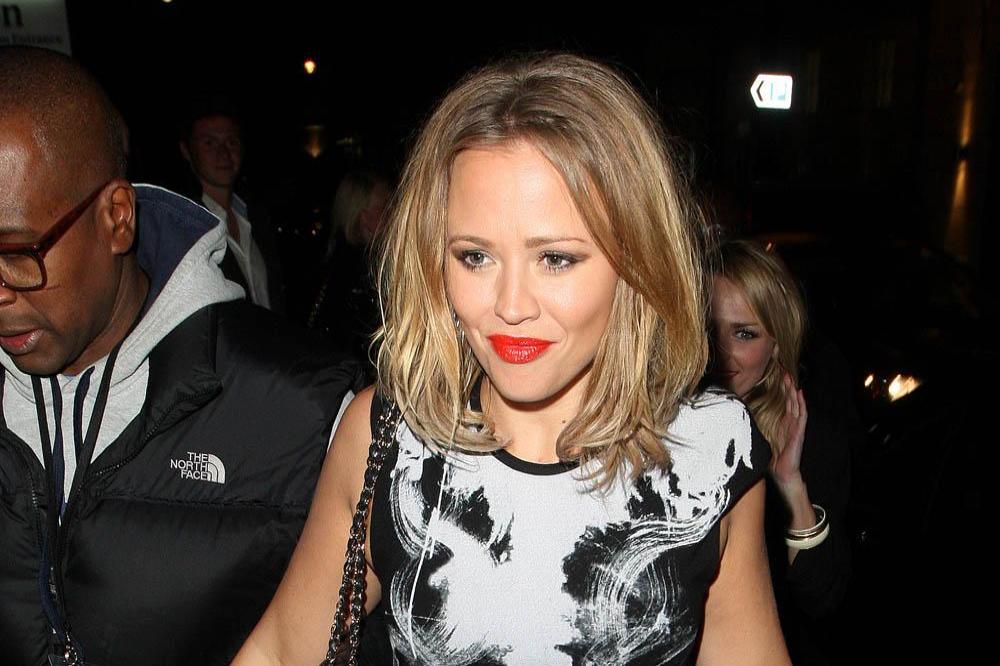 Earlier this month on 'Celebrity Juice' the Irish singer admitted that she no longer keeps in touch with Kimberley, Cheryl, Sarah Harding or Nicola Roberts and alleged the band members never had a real friendship.

Now, Kimberly, 36, has hit back at the claim branding it "not true", although she admits she no longer keeps in contact with Nadine.

Speaking on the same comedy panel TV show, Kimberley said: "I don't actually see Nadine that much anymore. She said that we were never friends ... and that's really not true!"

When Nadine appeared on 'Celebrity Juice', host Keith Lemon asked her, "You were in Girls Aloud, who was your favourite?"

Pulling an awkward expression, Nadine said, "Them all," before laughing out loud.

Fellow guest Kaiser Chiefs frontman Ricky Wilson then asked: "Who was your favourite in Girls Aloud?"

Keith continued the interrogation by asking: "Do you see any of them still? I heard you fell out?"

Nadine then said: "No. It's for the best ... There was no falling out, there was just no friendship to begin with."

Prompting a gasp from the audience, Keith then added: "Is there going to be a reunion?"

To which Nadine said with a smile: "Probably!"

Following their split in 2013, Nadine has not been shy to air her grievances about her time in the pop band and has claimed that the other girls were jealous because she was given the most lines to sing in their hits.

The 'Biology' singer previously said: "A thing that did cause stress in the band was the fact that I was given more lines and the girls didn't like Brian [Higgins, Girls Aloud collaborator and the mastermind behind pop production team Xenomania] as a result of it."