The Killers guitarist Dave Keuning will release his debut record 'Prismism' in January and will play two gigs in the UK this December to preview the LP.

Dave Keuning has announced he is releasing his debut solo album early next year. 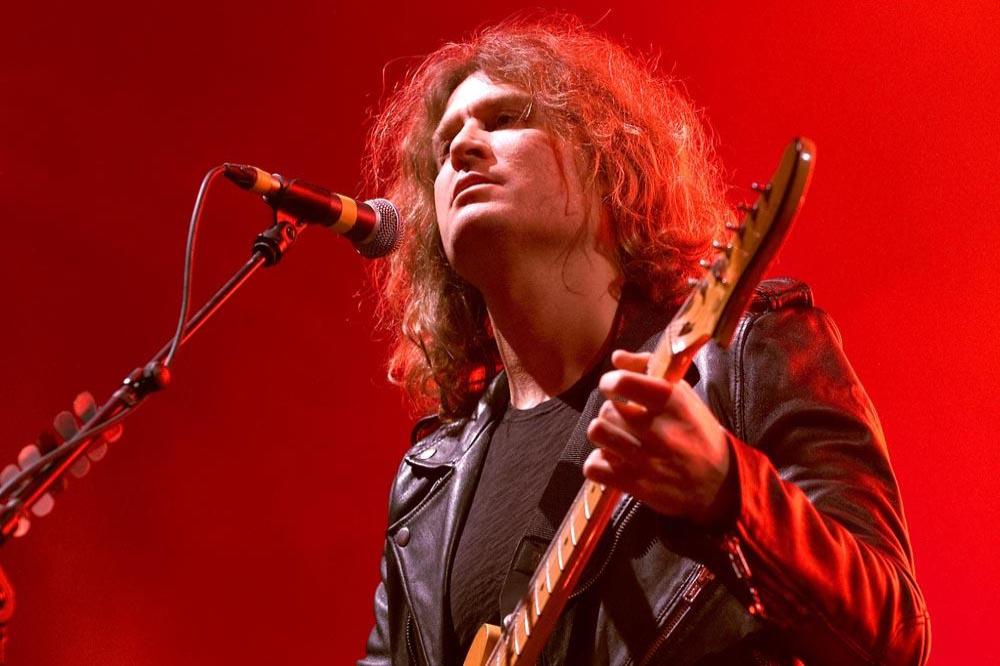 The 42-year-old musician - who is the lead guitarist of rock band The Killers - will drop 'Prismism' on January 25 and the LP is preceded by the single 'Restless Legs'.

Speaking about the track, he said: "The lyrics speak for themselves. Got restless legs/And a restless heart,' that's just what came pouring out of me. It was all I could think of ... No other subjects came to mind.

"It was all I had. The beauty of the words is they're open-ended enough that you can relate them to your own situation."

The 'Mr. Brightside' hitmaker announced last year that he would not tour with The Killers in support of their fifth studio LP 'Wonderful Wonderful' so he could take time away from the band in order to be with his family.

However, he will be performing two solo shows in the UK ahead of the release of his album on December 9 at Night and Day in Manchester and on December 10 at Dingwalls in London.

Keuning and bassist Mark Stoermer have both stepped away from live shows with The Killers, but despite the pair's reluctance to tour drummer Ronnie Vannucci and singer Brandon Flowers are both committed to playing concerts.

Vannucci previously said: "I don't know why I've lasted on tour while Dave and Mark haven't. All four of us have things going on in our lives, and all I can say is being in The Killers is conducive to where I want to be in my life. I feel very fortunate, because being in The Killers is the best job in the world. I've made tons of sacrifices, but I'd make any sacrifice to carry on doing this."

After the duo pulled out of The Killers' 'Wonderful Wonderful World Tour' they were replaced by Jake Blanton and Ted Sablay on stage, with musicians Robbie Connolly and Taylor Milne also added to the band's touring line-up.