No more kids for Alanis Morissette

Alanis Morissette says she won't have any more children because she doesn't think she has enough time to juggle any more commitments.

Alanis Morissette is "done" having children because her career "means so much" to her. 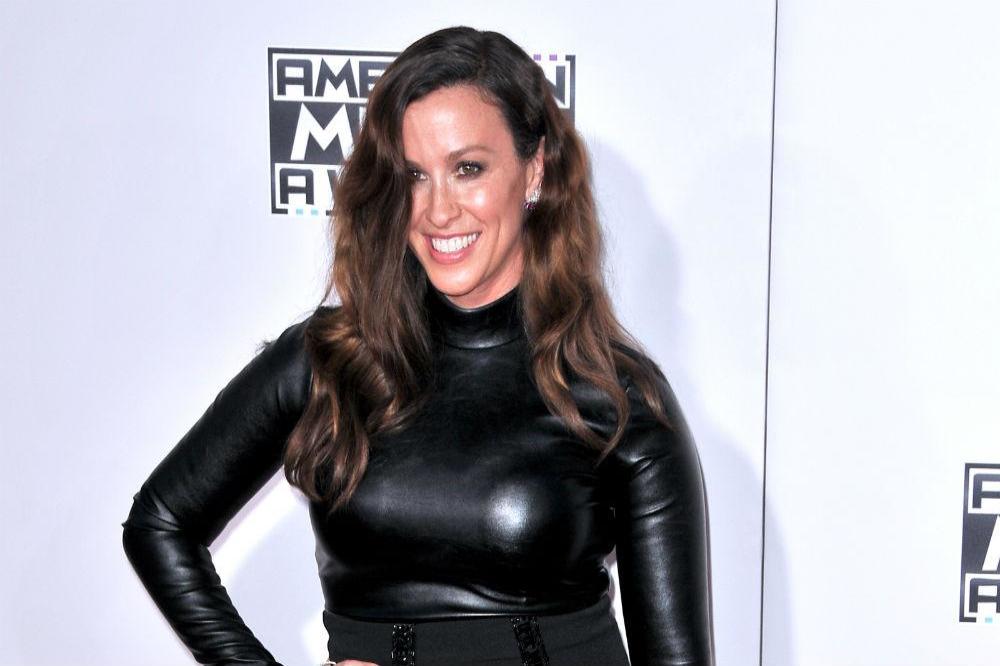 The 46-year-old singer has Ever, nine, Onyx, four, and Winter, 11 months, with her husband Mario 'Souleye' Treadaway and though there's a part of her that's always wanted a huge family, she doesn't think she has enough time to juggle any more commitments.

She said: "I think I'm done. In a parallel universe I'd have 10 kids and adopt another 10. Definitely, somewhere in the recesses of my unconsciousness, I want to have 20 children.

"But this particular one, I think I'm done because my career means so much. If I was willing to do mum full-time - well I am doing mum full time - but it's just maths. There are only 24 hours in a day!"

The 'Ironic' hitmaker battled postpartum depression after the birth of her two older kids and, following Winter's birth, has been experiencing postpartum anxiety, but she's optimistic about the future.

She told heat magazine: "Every time I've had postpartum depression, I've always felt better than ever after. So, I look forward to that."

And Alanis thinks her children are already showing signs of having inherited their parents' musical talents.

Asked if the children are aware of her fame, she said: "Onyx is starting to slowly understand. Ever pretty much totally gets it and sometimes he's charmed by it and other times it isn't even on his radar.

"The other day he was in the shower in the morning and I just heard him outside the bathroom. He was singing 'Smiling' and hitting all the notes and I was like, 'Oh sweet boy'. "

The 'You Oughta Know' singer began performing herself when she was nine and thinks kids are aware of their passions from a young age.

She said: "Kids know what they love from a very early age. Like, I gave my phone to my daughter so she could take photos and she handed it back and I looked and they are amazing, the composition is mind-boggling. It's the same with Ever's singing.

"I just think if you ask kids, 'What do you love?' They'll tell you and they know from really early on. I knew when I was three what I wanted to do." 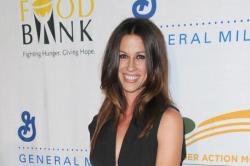 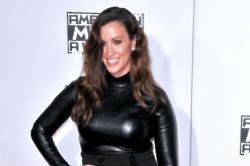 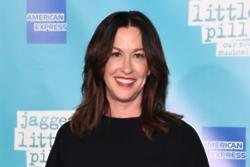