Kid Cudi and Eminem are set to release a new collaboration, 'The Adventures of Moon Man and Slim Shady' this week.

Kid Cudi and Eminem have joined forces for the new collaboration 'The Adventures of Moon Man and Slim Shady'. 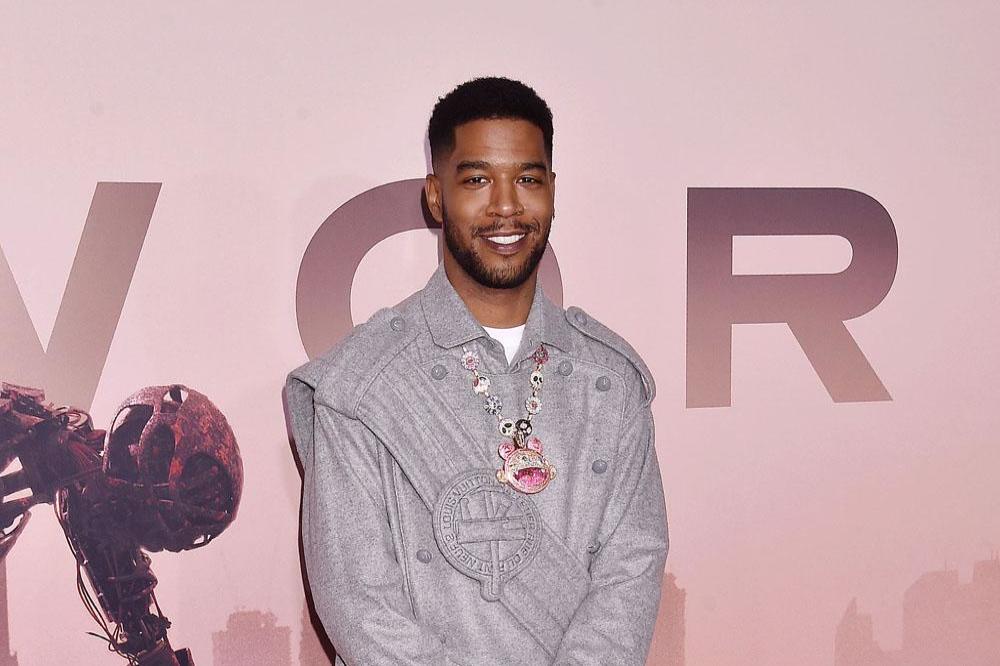 The former got his daughter Vada, 10, to announce the upcoming track in a sweet video on Twitter.

She says: "I'm here to say that my daddy's new single, 'The Adventures of Moon Man and Slim Shady', is coming out on Friday [July 10]. Check it out."

The clip was captioned: "And now a word from Princess Vada the chosen..."

Fans of the rapper guessed something could be in the pipeline from the two hip-hop stars, as Cudi had tweeted the 'Lose Yourself' hitmaker in May: "@Eminem rap God. Help!"

Cudi made a comeback in April with the track 'Leader of the Delinquents' - his first solo record since 2016.

That same month, he teamed up with Travis Scott on 'The Scotts'.

The pair premiered their first collaboration in almost four years, their first since 2016's 'Through The Late Night' from Travis' LP, 'Birds In The Trap Sing McKnight', and 'Baptised In Fire' from Cudi's record 'Passion, Pain & Demon Slayin'' during Travis' live 'Astronomical event' on the battle royale game 'Fortnite'.

The title 'The Scotts' is a nod to the fact they both share Scott as a name, with Cudi's real name being Scott Mescudi.

A CGI trailer was posted to promote the event for their 2018 project, but there is still no indication of when this will take place.

The clip was helmed by Takashi Murakami and saw Kanye's trademark Dropout Bear, which he used to promote his albums 'The College Dropout', 'Late Registration', and 'Graduation'.

As for Eminem, he released his acclaimed record-breaking album 'Music to be Murdered By' in January, but insisted he has no plans to follow it up anytime soon. 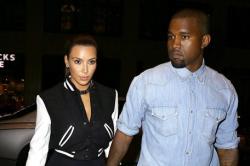 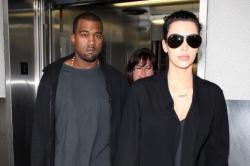 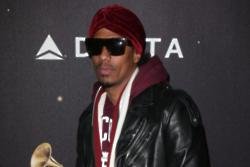