Kian Egan wants to create his own boy band. 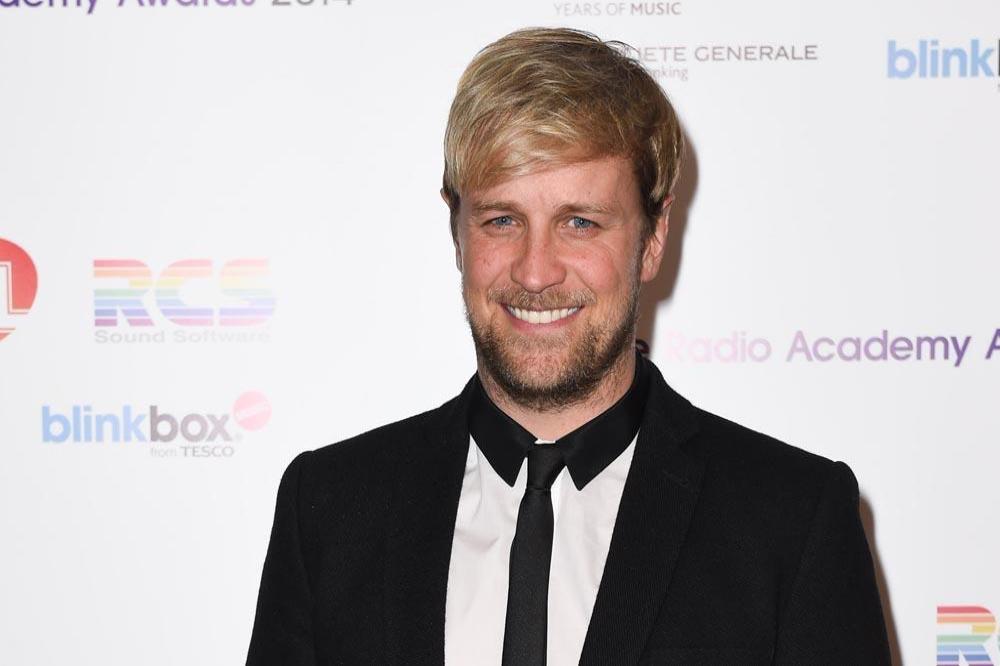 The 38-year-old former Westlife singer wants to use all his years of experience from his time spent in the band - made up of Nicky Byrne, 39, Mark Feehily, 37, and Shane Filan, 38 - to start a new pop group because he "knows what it takes" to be successful after spending 14 years at the top of the charts with the group.

And Kian - who released solo LP 'Home' in 2014 - would like to work with his former manager and friend Louis Walsh on his pet project.

Speaking to BANG Showbiz, he said: "I'd absolutely love to put together my own boy band, without a doubt. Doing what I do (being a pop star) there's a shelf life. Luckily, I've managed to outlast my shelf life, you know, between Westlife lasting 14 years and having my own solo record these are all things that I never expected to happen ... I would like definitely like to work with Louis Walsh on it. I think it will all depend on where Louis' head is at the time and what's going on there."

'The Voice Ireland' coach - who is married to actress Jodi Albert - thinks his work with Louis, 65, and 'X Factor' boss Simon Cowell would prove to be invaluable when creating his own band.

He said: "I know what it takes to make a band successful but that's not to say that I'd be able to do it, but yeah I think I'll hit a certain point in life and think that's the next thing to do."