Stereophonics frontman Kelly Jones has admitted quitting the band crossed his mind after their 2018 world tour.

Kelly Jones "felt like quitting" Stereophonics after their 2018 world tour. 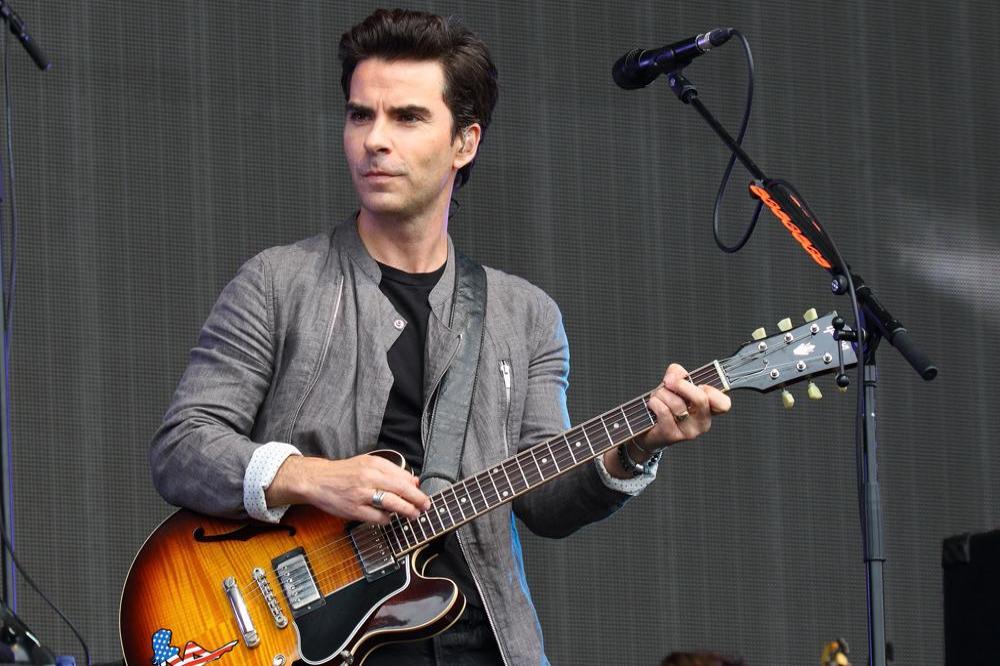 The 'Maybe Tomorrow' hitmaker has revealed that he contemplated calling it a day with the band because he had no inspiration to write new music after being burnt out on the road.

He told the Daily Star newspaper's Wired column: "Our last gig of the world tour was September 2018, in Brooklyn - I was done, had written no songs, nothing new, I thought I felt like quitting."

However, after some time away from his bandmates - Richard Jones, Adam Zindani and Jamie Morrison - ideas started flowing out of him and formed the songs on their upcoming LP 'Kind'.

He continued: "I've never been the sort of songwriter who needs to be isolated in a chalet in the middle of the mountains to find inspiration.

"Normally we come off a tour with a few ideas."

Kelly ended up writing some "really vulnerable" songs which helped him deal with his thoughts.

He added: "I had a load of songs that just came through me, lyrics just filling up pages, no crossings out, complete songs formed.

"A bunch of really vulnerable songs about things I hadn't quite worked out for myself, the songs began to inform me how I was feeling.

"I just needed to get them out of me."

'Fly Like An Angel' from the album is about being "reborn" and stepping outside of your "comfort zone".

The 45-year-old musician explained: "I feel it covers a lot of ground on the record and the line came: 'Wanna fly like an eagle, and dare to be reborn' - not in a religious sense but it's about changing and growth, learning, not relying on the comfort zones of your life.

"And as people we all morph into new and different versions of ourselves.

And Kelly - who embarked on a solo tour this summer - admitted his bandmates are understanding when he needs to take some time out.

He said: "Being in a band is like being in a marriage, every now and again I need a bit of space, I say: 'It's not you, it's me' and they let me go my own way but don't take my house half the money."

'Fly Like An Angel' follows the band's standalone track 'Chaos From The Top Down' and 2017 LP 'Scream Above the Sounds'. 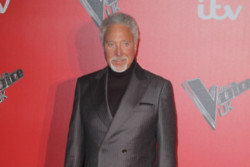 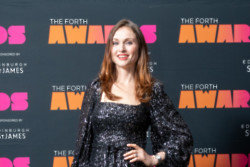