Katherine Jenkins has been staging online concerts during the Covid-19 pandemic but she admitted it isn't the same as the buzz of taking to the stage in front of a crowd.

Katherine Jenkins is "really missing" performing for an audience. 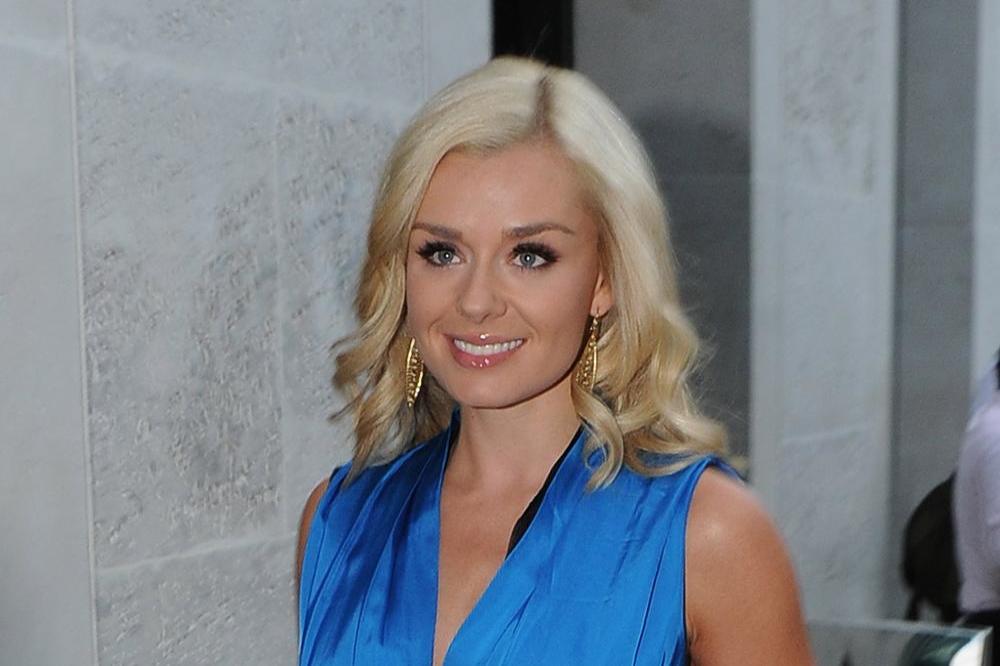 The 40-year-old singer - who has children Aaliyah, four, and Xander, two, with husband Andrew Levitas - has been staging online concerts during the Covid-19 pandemic but she admitted it isn't the same as the buzz of taking to the stage in front of a crowd.

She said: "I've done live concerts online on Saturdays and it's become a full family affair. My husband does the sound and my daughter dances around.

"But I'm really missing a live audience. I like that you can see the reaction of the music in people's faces. I can't wait to get back out there."

For her new album, 'Cinema Paradiso', Katherine has covered iconic songs from movies and is delighted it has fitted in with the escapism and sense of nostalgia people have been seeking amid the global health crisis.

She said: "When I made my new album, which is all songs from films, nobody knew what was coming. And I certainly didn't know that it would come out in a time where we've all heavily relied on film to help us escape and have that sense of nostalgia.

"So I'm very happy that I made something positive and uplifting.

"There are so many iconic musical moments in film, so there was a wealth of choices, but I wanted to choose songs that instantly make you picture a film, like 'West Side Story' or 'A Star is Born'."

The blonde beauty also admitted she's been drinking more alcohol while spending so much time at home.

She told Grazia magazine: "I always drink a lot of water and tea and, if I have a sore throat, I'll use manuka honey.

"When I'm doing a lot of performing, I don't drink alcohol but that's been slightly different in lockdown!

"I think everybody's probably had a few extra glasses of wine." 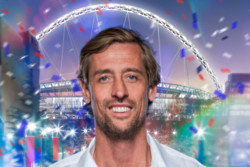 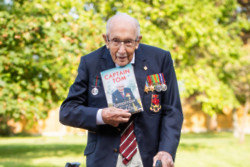 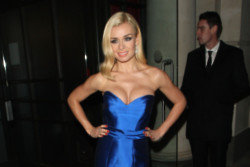