Kasabian frontman Tom Meighan has been busy penning solo songs about his life.

Kasabian's Tom Meighan has been penning solo music in lockdown. 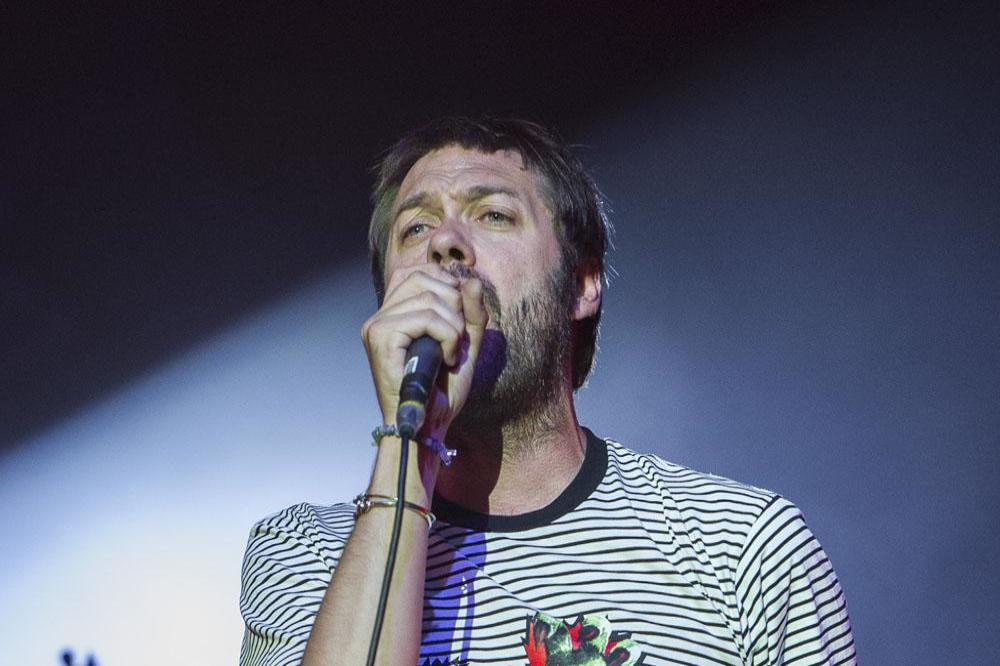 The 'Club Foot' rocker's bandmate Serge Pizzorno debuted his side project The S.L.P. last year, and now the frontman has announced he is also working on his own material, which he says is "very autobiographical" and "heartbreaking".

In an interview with Sky News, he said: "I'm writing loads of music at the minute.

"It's very autobiographical, like the story of my life. It's kind of ... heartbreaking. Well, not heartbreaking, just to the core, you know. Very real."

The 39-year-old rocker went through a sticky patch in 2016, when he suffered a secret meltdown and separated from his long-term partner Kim James.

Tom said: "I'm logging my life, like a diary. I think [the songs] are all right. We'll see what happens."

The singer also gushed about how much he loved Serge's solo effort, whilst he reassured Kasabian fans that they are "still solid".

He added: "When Sergio did his thing last year, everyone was like, 'how do you feel about it?' I love it! Why wouldn't I? His music was incredible...

"He's doing his thing, I'm doing mine but Kasabian are still solid. You know, it's just a bad time at the moment, for rock 'n' roll. For human beings in general."

Guitarist Serge previously confirmed the British rockers are working on a follow up to their 2017 record 'For Crying Out Loud' after taking a break, and the 'Underdog' group are hoping to "bring [the world] together" a bit more with their new music.

He said: "Now feels like the right time. I'm back working on new Kasabian music and the world needs something to bring it together."