Kasabian aren't fans of Ginsters pasties and won't stand for rubbish food on the road.

Serge Pizzorno says Kasabian used to eat everything going at service stations on their first tour - but hated Ginsters pasties. 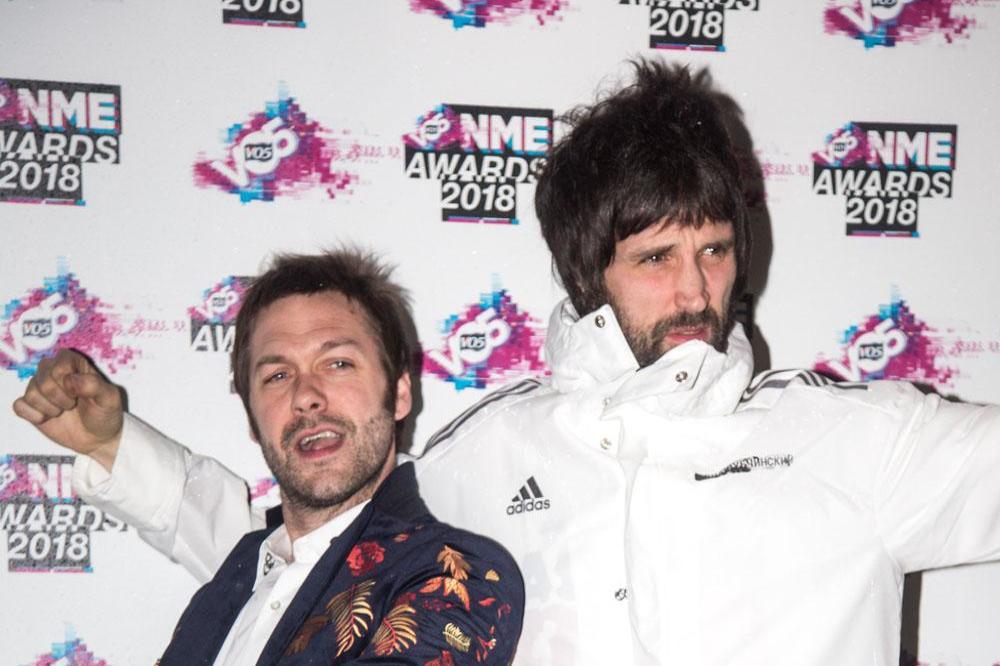 The Kasabian guitarist can't stand the Cornish pastry snacks and says the band won't stand for service station "swill" anymore on the road.

He said: "I've got too many bad memories associated with Ginsters.

"That f***ing microwaved nuclear gunk inside ...

"On the first album we ticked every service station box, every bit of food. Never again. I don't know why you have to eat swill at the services."

The 'Club Foot' hitmaker's grandfather is Italian and Serge admits he's only good at making two dishes in the kitchen.

Asked if he's able to muster up a bowl of pasta, he told Q magazine: "Yeah, pretty good. It's the only thing I'll attempt in the kitchen.

"Genoa [where is grandfather is from] is famous for pesto so I do a mean pesto. I make two dishes really well and don't mess around with anything else. I do a ridiculously good Carbonara, too."

The 'You're In Love With a Psycho' hitmakers will be supported by the supergroup Youth Of The Apocalypse (YOTA), the brainchild of Jeff Wootton from Gorillaz and Jamie Reynolds of Klaxons, at the standalone gig next month.

Announcing the show on their Twitter page, the band - who released their latest LP 'For Crying Out Loud' in 2017 - wrote: "BIG NEWS: We're playing @O2academybrix on 23rd August with support @weareyota Tickets on sale this FRIDAY 9:30am via this link: http://www.livenation.co.uk/artist/kasabian-tickets ... [sic]"