Kasabian's Tom Meighan doesn't believes newer bands can headline festivals even if they have a couple of "big songs". 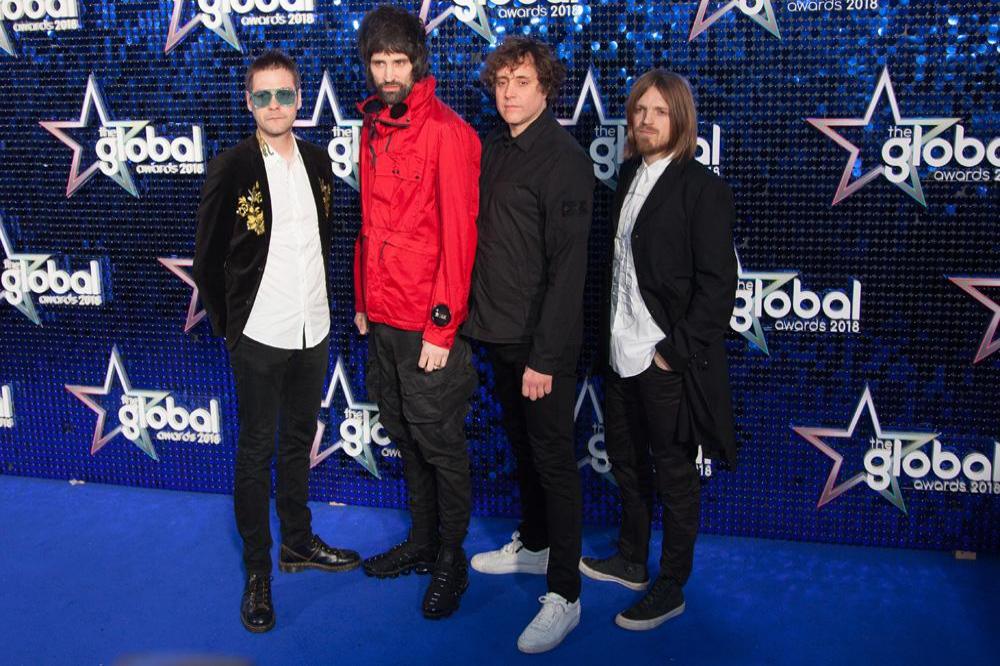 The 'You're in Love With a Psycho' hitmaker doesn't believe up and coming bands are "good enough" to take the top festival slots, even if they have a couple of "big songs".

Whilst guitarist Serge Pizzorno added to Sky News: "It's the follow-up record, it's amazing debuts and amazing starts but the second and third it starts to ... it's hard for everyone though, anyone that's a songwriter, anyone that's in a band, to maintain at a level. It's not easy, but it's there, if anyone wants it it's there, you've just got to come and get it."

Meanwhile, Serge previously insisted that artists who use a team of songwriters usually end up with tracks that "lack soul".

He explained: "It's the 'writing team' thing. I understand it, it's like American TV shows, the reason why they're so great is because 15 people in a room write it. I can't deny the tunes they're writing. I just have time for that band that gets in a room and smashes it, or a singer/songwriter ... you get them ... you get a feeling of their soul. I'm sure I speak on behalf of any songwriter trying to get something together. You write one that's great then someone comes along, 'I wrote the top line melody', I wrote the chorus - f*** you.'"