Justin Bieber has been confirmed to perform at the 2021 MTV Video Music Awards next week.

Justin Bieber is set to return to the MTV VMAs stage for the first time in six years. 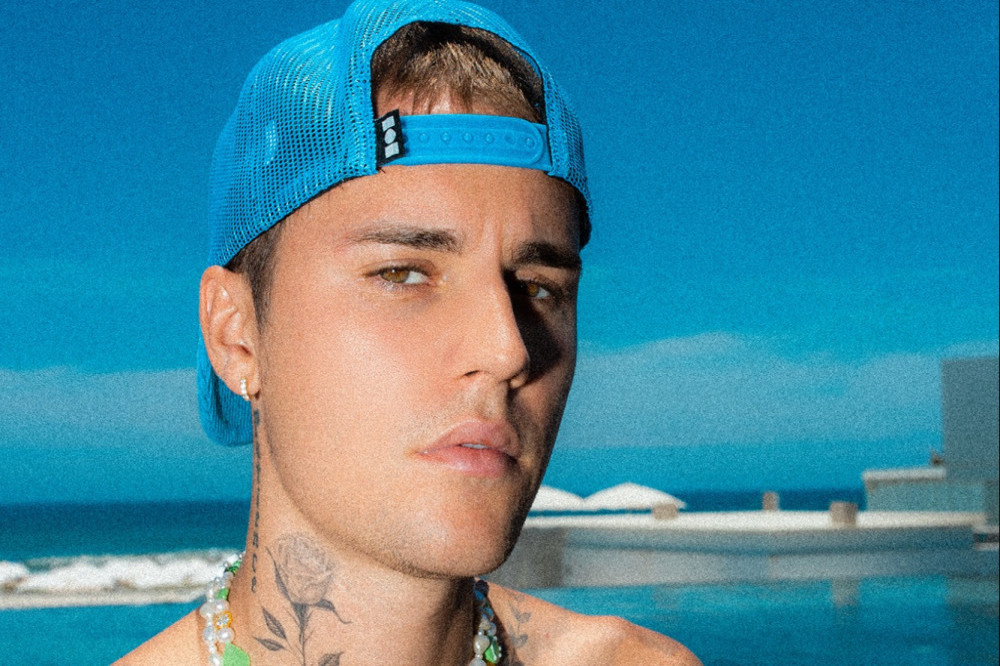 The last time the 27-year-old singer played the iconic awards show was in 2015 when he performed his popular hit 'What Do You Mean?'.

This year, the pop megastar leads the nominations at the upcoming ceremony, with nods in three of the top categories, including Video of the Year, Artist of the Year, and Best Pop.

The 'Yummy' hitmaker stars in the music video for the DJ Khaled and Drake track ‘Popstar’, which is nominated for Video of the Year and Best Direction, while ‘Peaches’ - which features Daniel Caesar and Giveon - is up for Best Collaboration, Best Pop, and Best Editing.

Justin's final nomination comes in the Best Cinematography category, where ‘Holy’ - his track with Chance The Rapper - is nominated.

Megan Thee Stallion is the next most-nominated artist with six nods, many of which come from her and Cardi B’s hit track ‘WAP’, which is up for Video of the Year, Song of the Year, Best Collaboration, and Best Hip-Hop.

The chart-topping rapper is also nominated for Artist of the Year, and she will compete against herself in the Best Hip-Hop category, as she also received a nomination for her feature on Lil Baby’s song ‘On Me’.

Doja Cat is set to host the star-studded ceremony, which takes place at the Barclays Center in Brooklyn on September 12.

Alongside a promotional video for the event, Doja announced on Instagram last week: "I’m hosting the 2021 #VMAs this year Wowowowowowow [mind-blown emoji] Tune in on 9/12 at 8pm on @mtv (sic)"

The 'Say So' hitmaker had already been confirmed as one of the performers at this year's Video Music Awards.

The rapper will star at the ceremony alongside the likes of Shawn Mendes and Twenty One Pilots, who were also recently confirmed for the show.

The MTV VMAs will be broadcast in the UK on Monday, September 13 at 9pm on MTV. 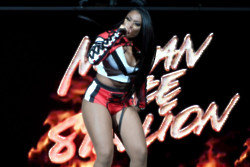 Megan Thee Stallion: It's okay to want to get therapy 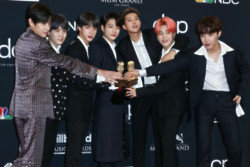 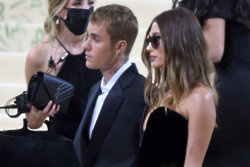 Justin Bieber wants to having a family soon