Justin Bieber has been nominated for the Best Fan Army award presented by Taco Bell at the iHeartRadio Music Awards.

Justin Bieber has been nominated for the Best Fan Army award presented by Taco Bell at the iHeartRadio Music Awards. 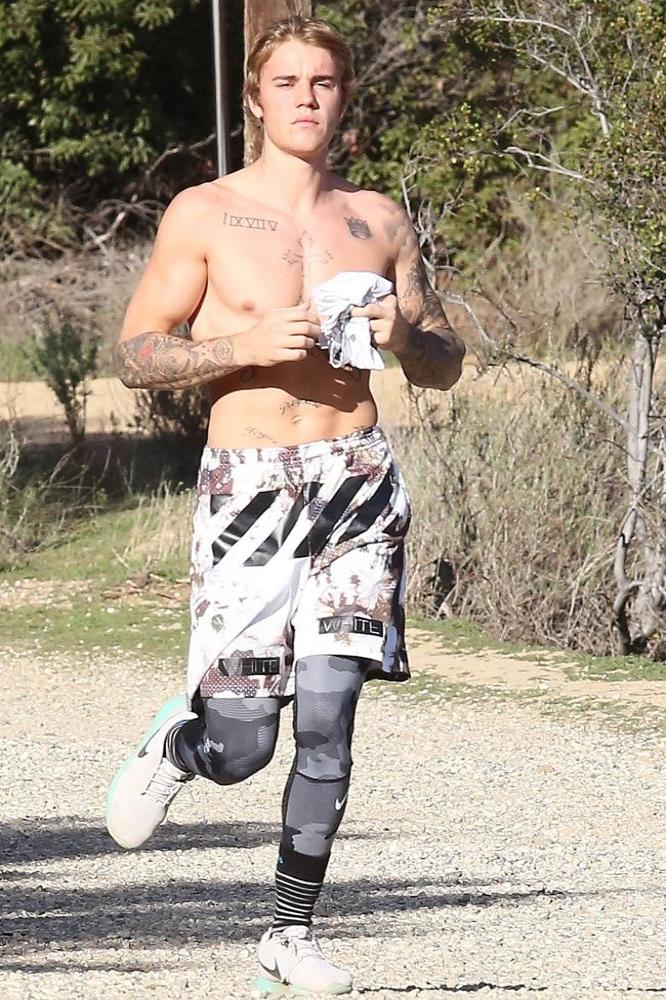 The 22-year-old singer - along with his fans who call themselves 'Beliebers' - is the reigning champion for the award having won the gong in 2016, and is in with a shot of retaining his title as he has been nominated in the category for this year's ceremony, which takes place on March 5.

Taking to Twitter on Tuesday night (03.01.17), iHeartRadio gave fan accounts the power to tweet the news of their respective star's nominations, as the retweets on each announcement will count as the votes for that artist.

The fan account for the 'Sorry' hitmaker - entitled @JBCrewdotcom - wrote: "Attention! #Beliebers are nominated for the @TacoBell / @iHeartRadio '#BestFanArmy' award at the #iHeartAwards! Retweet to vote! (sic)"

Fans can also vote for their favourite act by writing their own tweet, but it must include the hashtags '#BestFanArmy' and '#iHeartAwards', as well as the appropriate hashtag for the artist they are voting for.

The full list of categories and their nominations will be announced on Wednesday (04.01.17) at 9am EST.

Voting for the Best Fan Army category is open now, and closes on February 24. 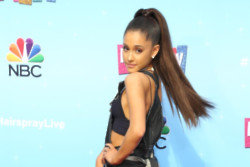 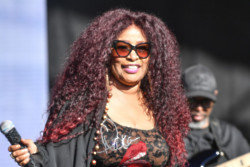 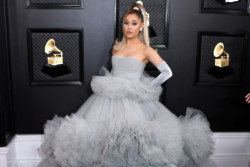 Ariana Grande plans to release a new album in October