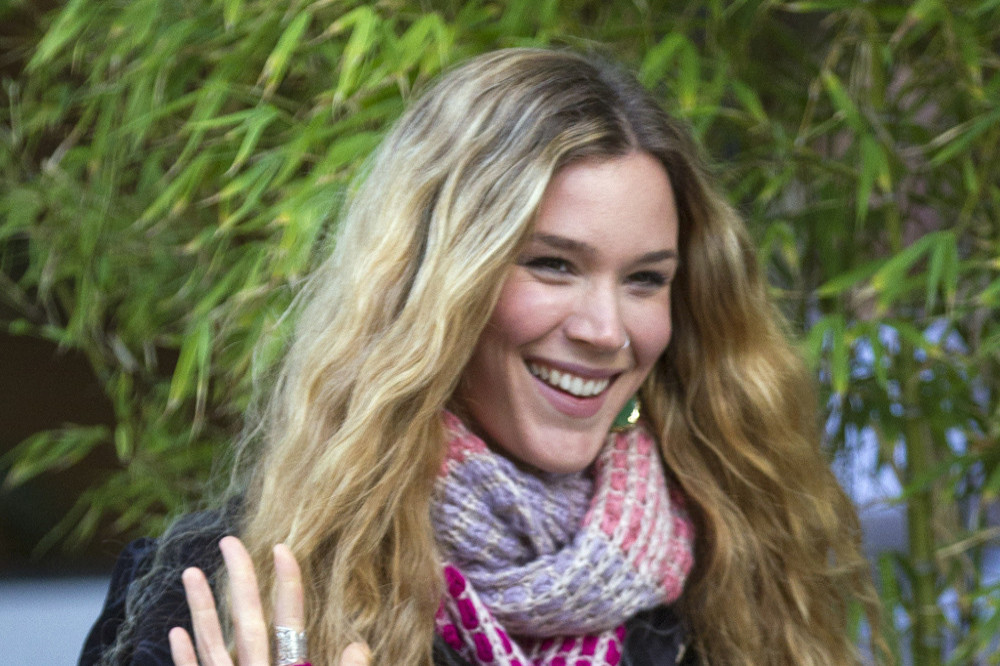 The 'You Had Me' hitmaker - who also admitted she is "jealous" of Sia for retaining her anonymity by usually appearing with a wig covering her face - signed a record deal aged 14, and asked the label boss if her music videos could be animated like the cartoon 'Clint Eastwood' band, which features real-life musicians Damon Albarn. Jamie Hewlett and Remi Kabaka Jr..

She told the 'Castaway' podcast: "I said to Steve Greenberg, who signed me when I was 14, ‘Steve, if we’re gonna do music videos, can we just do a cartoon like the Gorillaz so nobody knows what I look like?’

She added: "If you put yourself out there in that way then guess what?

“Or they might fall in love with you and buy you flowers and turn up.”

In terms of her music career, Joss' most recent releases include 2020 singles 'Lean On Me' and 'Walk With Me', although she hasn't released a full length album since 'Water For Your Soul' in 2015.

However, in October the 'Super Duper Love' singer confirmed she and her partner Cody are expecting their first baby together.

Announcing her pregnancy, she said at the time: "Guess what? I am going to have a little baby, too! I am so excited to talk to you [influencer Ella Mills; her guest] because I don’t know many pregnant women. I am week 17 and I just stopped being sick all the time." 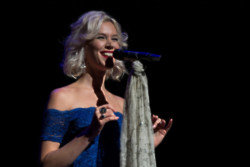