Radiohead star Jonny Greenwood says he has no idea when the band will return to the studio.

Radiohead's Jonny Greenwood says there are no plans in place for them to make new music or tour at the moment. 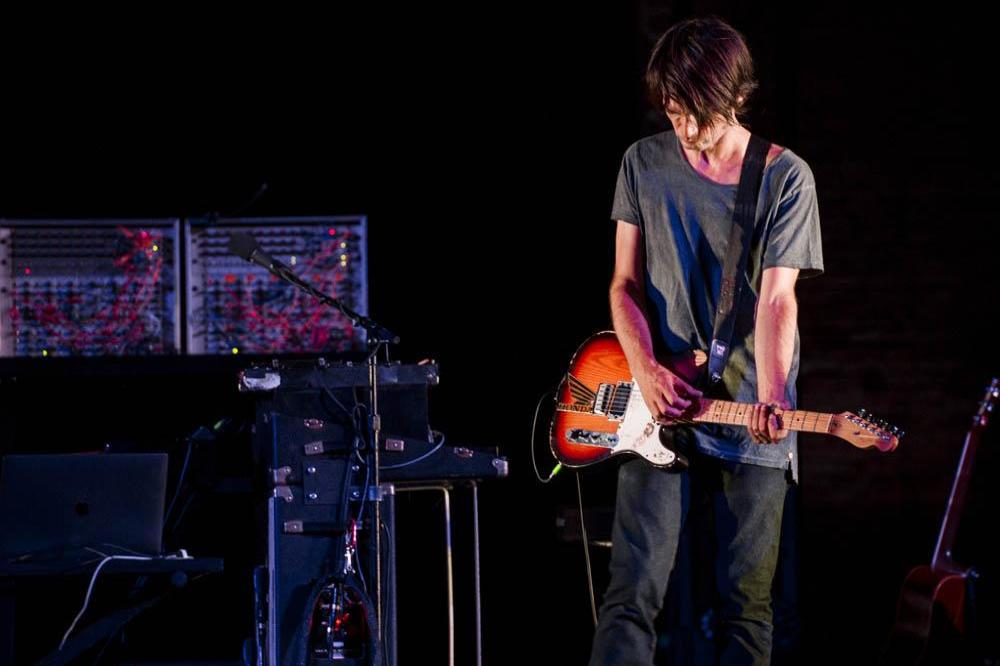 The 'Creep' hitmakers - completed by Thom Yorke, Colin Greenwood, Ed O'Brien and Philip Selway - released previously unheard music recorded during the making of their seminal album 'OK Computer' on 'MiniDiscs [Hacked]' in June, after hackers gained access to the material and demanded a ransom.

But the band's 47-year-old multi-instrumentalist says they are all too busy with their own projects at present to start working on new material, but as soon as they are all "free", they'll plan new music and a tour.

Asked about their plans in an interview with The Guardian newspaper, Jonny admitted: "I don't know what we're doing.

Jonny has kept himself busy launching his own classical musical label, Octatonic, scoring movies and even curated a Late Night Prom featuring his solo violin and strings.

The musician, who is primarily the band's guitarist, says the classical work has made him more daring with Radiohead's material.

Jonny says their 2016 track 'Burn the Witch' from the Mercury Prize-nominated LP 'A Moon Shaped Pool' - their last studio effort - ended with strings because he had the guts to leave it that way.

He said: "I'm less fearful of getting strings in now.

"With 'Burn the Witch', I finally had the gall to say, let's leave this completely unfinished and let the strings finish it.

"In the past, I wouldn't have had the brass neck."

The 51-year-old frontman - who released his first feature film soundtrack, 'Suspiria', for the horror movie in October 2018 - penned 'Daily Battles', which featured horns by his Atoms of Peace bandmate Flea, for the upcoming crime drama 'Motherless Brooklyn', which stars the likes of Bruce Willis, Alec Baldwin, and Willem Dafoe, and is helmed by Edward Norton.