Reverend & The Makers front man Jon McClure has opened up about his battle with mental health in a candid Twitter post. 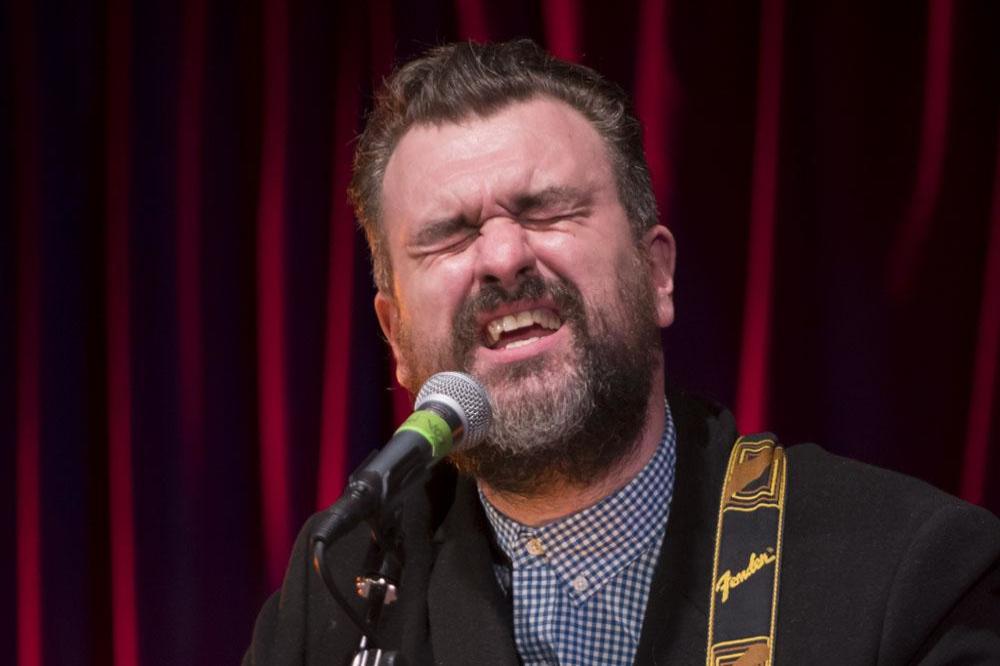 The Reverend & The Makers musician has written a lengthy statement about his struggles, and revealed he has been nervous about talking about it online.

He wrote: "I struggle with my mental health. Always have done in truth. I've been taking tablets for it for years. I fear talking about it online, mainly because often it's used against me in debates or arguments.

"'Well you're mental', 'not took your tablets' etc. It's a cheap shot people use to shut down a conversation. To cheap my words, write me off as a basket case."

The 'Heavyweight Champion of the World' singer admitted sometimes he is able to use his music as an outlet, but insisted it is difficult when society urges people to "man up" and act happy.

He explained: "If I'd broken my arm I'd tell you. If I wore a pot on it, you'd ask me how I did it? Am I ok? But you can't see mental health and s it goes unnoticed until such a time as you feel so spun out by it all that something f***ed up happens."

Jon has known a lot of people who have suffered from mental health problems, including his uncle and godfather who took his own life.

The musician suggested the rise of social media has made things worse, and revealed he has received death threats against him and his family.

He continued: ""I don't want everybody to become boring b******s. I like twitter, my band needs it to communicate what we do. But do I really have to have my kids and my Mrs threatened?

"People saying they'll burn down our house with us all inside it? There's one of me and hundreds of you lot, attacking me about my opinions." 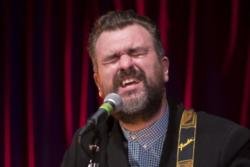 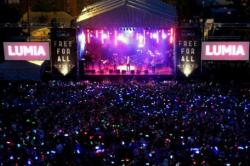 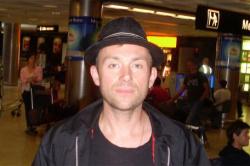