Jon Bon Jovi jokingly called for Sir Mick Jagger to retire so he knows "where the end is".

Jon Bon Jovi quipped that he wishes Sir Mick Jagger would "retire" so he knows when he can call it a day. 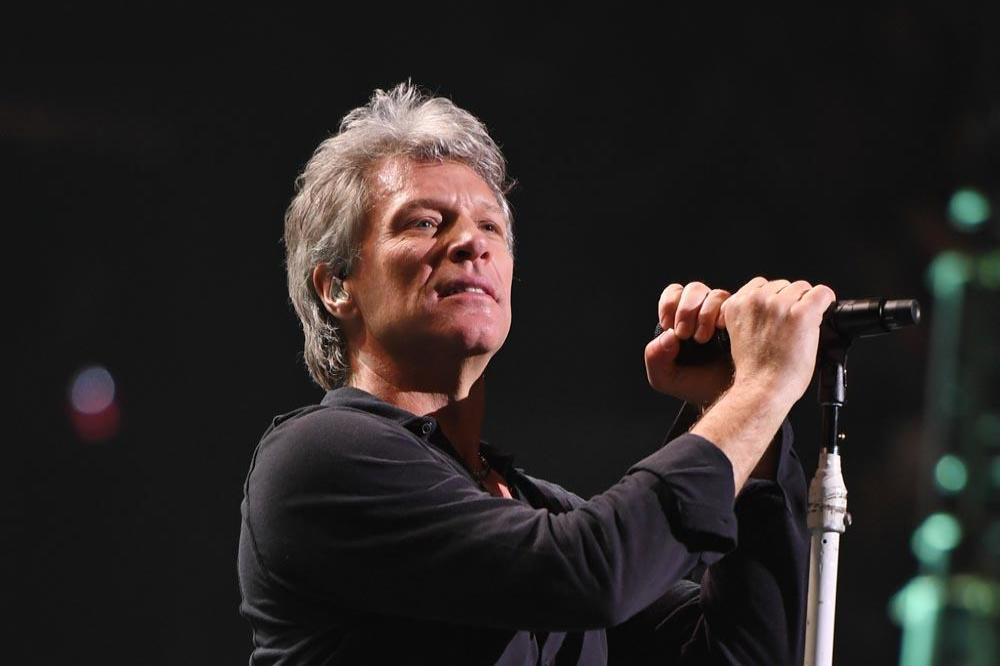 The Bon Jovi frontman admitted he is "in awe" of The Rolling Stones singer for still rocking out on stage in his 70s, but joked that he wants the 76-year-old music legend to hurry up and quit touring, so he knows when he can hang up his own microphone.

In an interview with Britain's Metro newspaper's Guilty Pleasures column, Jon said: "They are my absolute heroes, my favourite rock band.

"I am in awe but I wish the son of a bitch would retire just so I know where the end is."

The 57-year-old singer insisted he will "walk away" from his career when he feels he can no longer do his "legacy" justice.

Asked if he envisages himself still performing at Mick's age, he replied: "I hope not. My goal is to do it as well as I've done it or better, just not to hurt the legacy.

"Nobody loved the fat Elvis.

"You're not going to see that with me. I'd walk away before that happens."

Meanwhile, Jon is set to meet Prince Harry at the iconic Abbey Road Studios in London on Friday (28.02.20) - where he'll be re-recording his 2019 track 'Unbroken' with The Invictus Games Choir.

The track is about veterans who suffer from PTSD (Post-traumatic stress disorder).

The upcoming recording session will be one of Harry's last official engagements as a senior member of the royal family.

And Jon has already promised to get him involved with the session.

He said: "I'm gonna hand him a tambourine and see what he's got going."

The Invictus Games is an Olympic-style event for wounded, injured or sick armed services personnel - which Harry launched back in 2014.

The 'It's My Life' hitmaker told 'The Chris Evans Breakfast Show': "My idea and letter to him at the time was, 'I'd like to give you the single. I would love to give something back to the people you care [about] ... but I want them to be the singers'.

"It's the 'We Are the World' for this song. I've got 12 veterans. They'll sing the chorus to the existing track, which I did, and then it'll be on the new record.

"We'll release it as a single here in time for their Games and hopefully raise them some money."

The next edition of the Invictus Games is being staged in The Hague, in the Netherlands, in May. 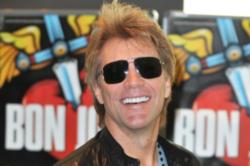 Jon Bon Jovi shares his secret to a lasting marriage 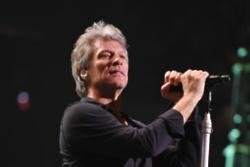 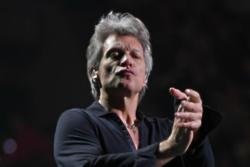