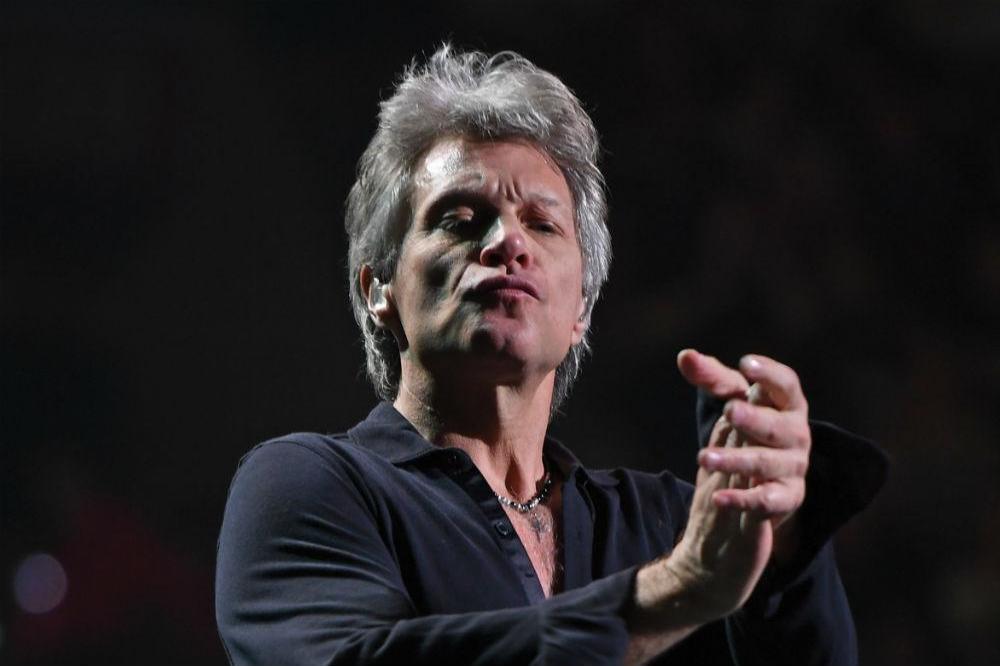 The 'Livin' On A Prayer' hitmaker will be holding two excursions called 'Runaway To Paradise' to the Caribbean and the Mediterranean and ports of call will include Miami to Nassau in the Bahamas and Barcelona to Palma, Majorca.

Collective Soul and Grace Potter have been added to the line-up which also includes Beth Thornton and Bon Jovi tribute band Slippery When Wet - who get their name from the rock band's hit of the same name.

Both cruises will also feature talks with guest speakers to offer an in-depth look behind the 'It's My Life' singer's illustrious career and there will also be a Jon Bon Jovi Gallery to visit, a clothing shop and an at-sea annex of charity JBJ Soul Kitchen.

In a statement, Jon, 56, said: "Ever since we started Runaway Tours, it's given me such joy to entertain the fans and tell them the stories of where my songs came from. What I've realized after all these years is that they've found not only my stories but their own. Hundreds of people have gotten together every time we take off for a destination, and long-lasting friendships are born. We want to continue that tradition in Runaway's fully-immersive vacation trips. Get ready, we'll see you out there!"

Runaway Tours creator and Jon's brother Matt Bongiovi added: "We couldn't be more excited to curate the biggest and most immersive Jon Bon Jovi experience to date. Whether you're celebrating the love of the music, a special milestone or planning the ultimate girls getaway you've put off for way too long, the Runaway to Paradise cruises will create memories that last a lifetime. We are doing a deep dive into everything Jon Bon Jovi like never seen before!"