Johnny Marr doesn't "feel any need to stick by" Morrissey and admitted he disagrees with his controversial views.

Johnny Marr doesn't "feel any need to stick by" Morrissey. 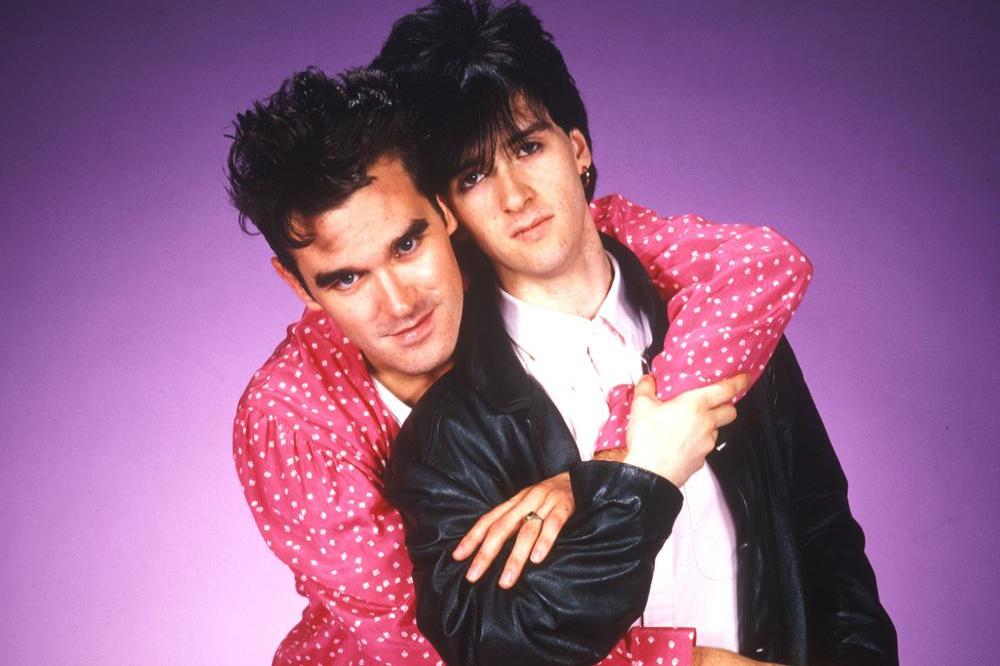 Morrissey and Johnny Marr in The Smiths

The 54-year-old guitarist admitted he disagrees with his former Smiths bandmate's controversial views, including lending his support to For Britain, branding the treatment of EDL co-founder Tommy Robinson "shocking", and dubbing Adolf Hitler "left-wing", and insisted "things have changed" since they worked together.

He said in an interview with Channel 4 News: "Things have changed. 30 years is a long time. I don't feel the need to stick by anyone unless I agree with what they're saying.

And Johnny admitted he thinks the rise of the internet has caused problems in the modern world because people can air their "hateful views" without being held accountable for anything they said.

The 'Hi Hello' hitmaker thinks it was much "more difficult" to air anything "reactionary" at the height of The Smiths' fame.

He added: "One of the problems with everybody have a voice now is that a lot of very negative, very scary people have a platform now, whereas they were hiding under rocks before.

"Because it was more difficult 30 years ago for reactionary views... they had to be very, very ballsy to go out on television or go out onto the streets cos they had to front up to what they were saying.

"Now it's a lot easier for people with dodgy views and hateful views to express those views because they can hide behind anonymity. But also it's so easy now to be unaccountable for anything, really."