Johnny Marr has hailed Isaac Brock as "the greatest lyricist" he's ever worked with. 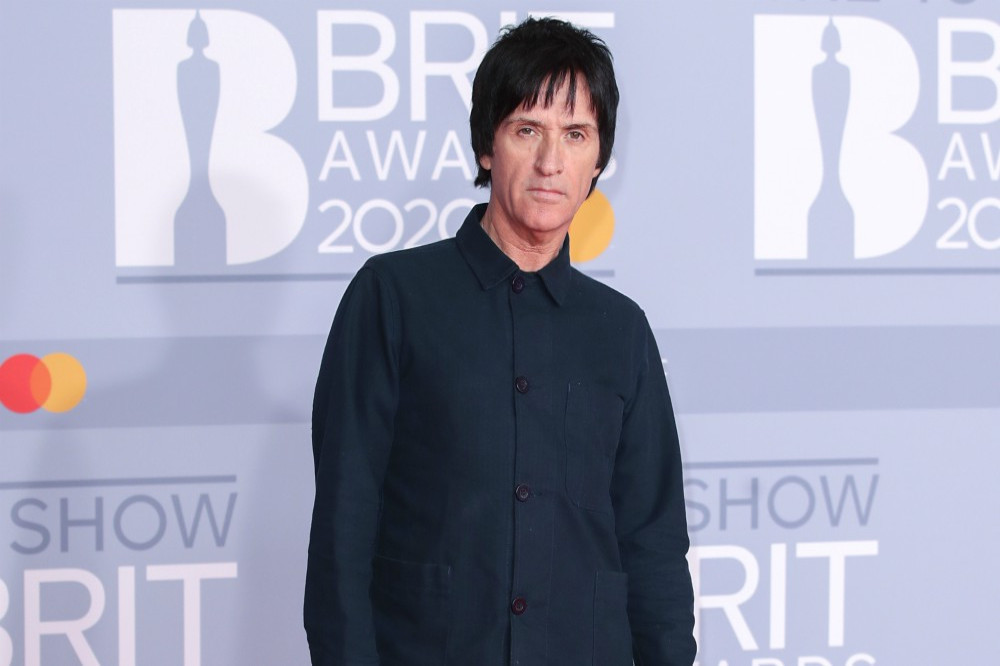 The Smiths legend has heaped praise on the Modest Mouse frontman - whom he worked with in the band between 2006 and 2008 - and he has opened up on their work together on 2007's 'We Were Dead Before the Ship Even Sank'.

He told Stereogum: "Me and the guys then just became really tight. To have bailed would’ve just been really weird. I stayed in [Modest Mouse], and I loved being in the band.

"There was a brotherhood that is there to this day. Probably the best time of my life. Some supernaturally good shows. I liked my role.

“It’s just a thing that happened in my life that I’m eternally grateful for. And Isaac Brock is the greatest lyricist I’ve ever worked with.

The 57-year-old musician also opened up on the bond he shares with anyone he works with in that way, and described it as being "in the trenches".

He added: "If I get involved with people, I’m loyal. A brotherhood happens.

"You go in the trenches with people, and you have these intensive days where it means a lot and there’s a lot at stake.”

Meanwhile, there could be another chapter for Johnny as part of Modest Mouse after he previously suggested their work together is "yet to be finished".

Isaac responded in June, and said: "The option’s available to him! I hope [it’s an unfinished chapter]. I love being in a band with Johnny; it’s f*****’ fun…"

And the guitarist replied on Twitter: "Food for thought. Modest Mouse was the best time of my life. Still a great record, great shows." 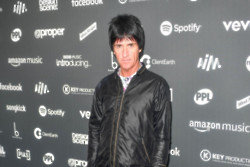 Johnny Marr hits back at Morrissey after interview request 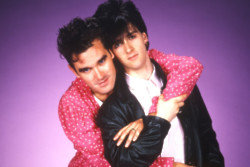