Johnny Borrell is keen to get former bass player Carl Dalemo back in Razorlight after they welcomed back guitarist Bjorn Agren. 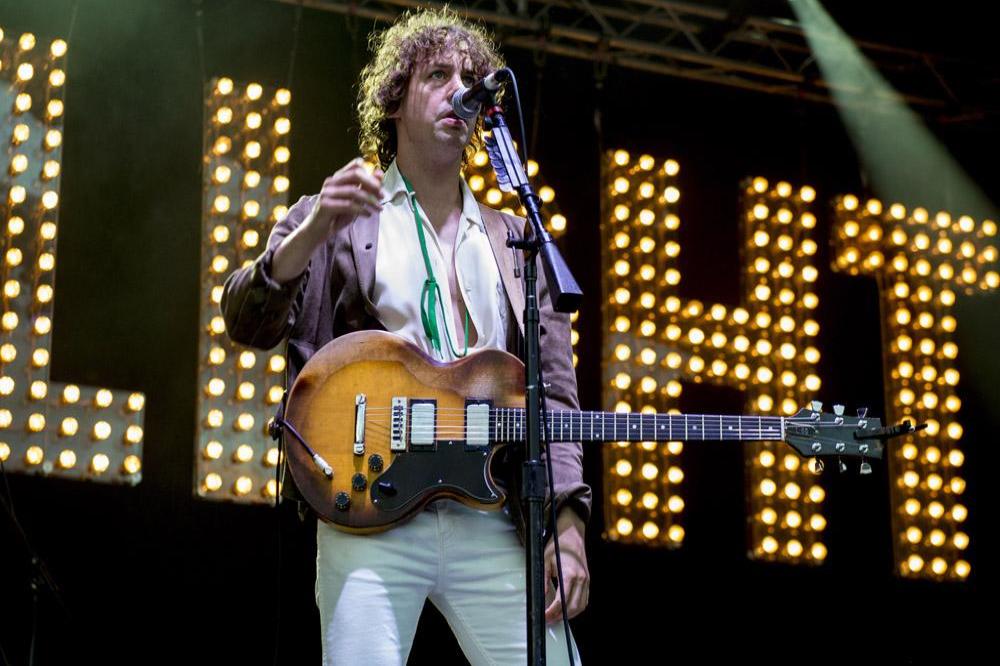 The 'America' hitmakers now have guitarist Bjorn Agren back in the group following a decade away, and Johnny is hoping he can persuade Carl Dalemo to make a comeback.

He said: "Bjorn our original guitar player just came back into the band.

"I'm trying to get Carl our original bass player back as well but he's in retirement in Sweden.

"That would be fantastic.

"So we'll see, he just has to figure out what he's doing.

"For me, It's just reconnecting with that original Razorlight thing.

Whilst carl may change his mind, there are two former members who are unlikely to return.

Firstly, drummer Christian Smith-Pancorvo, who Johnny claims has "addiction issues" which make it impossible for them to work together.

He told Phil Taggart's 'Slacker' podcast: "It's a whole other story but there's addiction issues and stuff there which makes it really hard for us to work with various people, so that's not on the table for the moment."

And, secondly, Andy Burrows - who took over from Christian in 2004 until 2009 - definitely doesn't look like he'll be back in the band considering Johnny mocked his solo work.

He previously said: "His [Andy] stuff is so middle of the road, it's got more white lines than Liam Gallagher in 1997."

Razorlight reunited in 2018 for the album 'Olympus Sleeping', their first since 2008's 'Slipway Fires'.

The 'Golden Touch' hitmakers were working on a number of tracks before the government put the UK in lockdown amid the coronavirus pandemic.

Johnny said previously: "We were working on four songs and we were pretty close to finishing them. We're going back in the studio as soon as we get the all-clear from the studio."

The rock band penned the song "during a turbulent period" after their third album, and it's featured in the Apple TV+ show, 'Trying', which is based in North London and "follows the lives of a young couple trying to adopt while living in modern-day Camden". 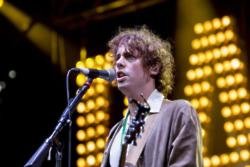 Johnny Borrell has no beef with Matty Healy 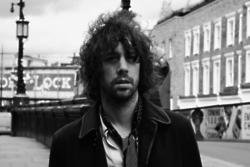