John Lydon is furious that Danny Boyle us making a six-part TV series about the career of The Sex Pistols without his consent. 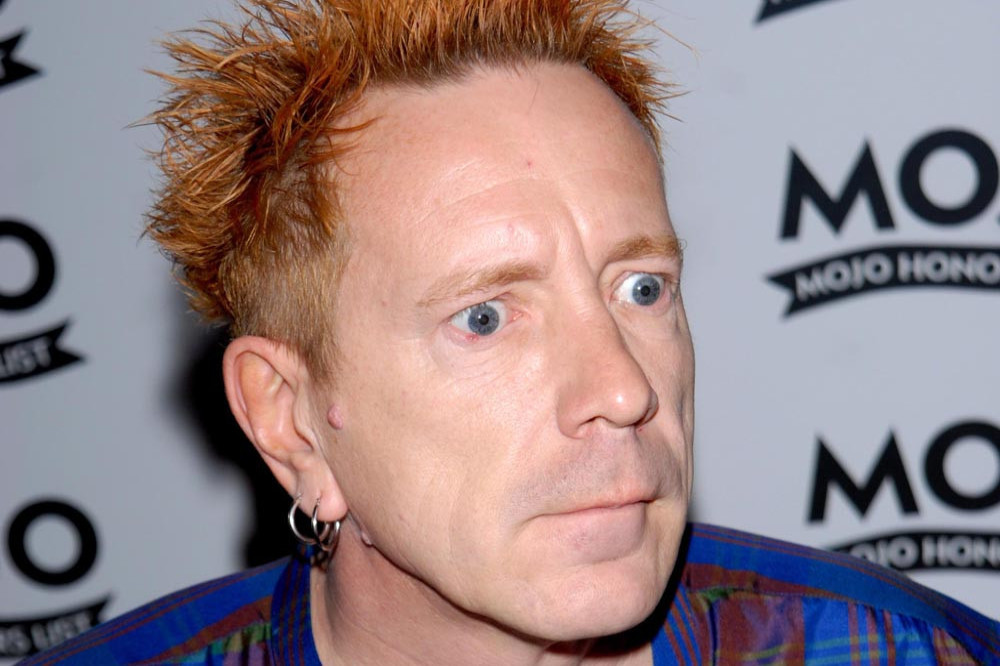 The Sex Pistols frontman is furious with director Danny Boyle’s plan for a six-episode limited series, which is based on ‘Lonely Boy: Tales from a Sex Pistol’, the memoir of his former bandmate Steve Jones, and insisted it is a “disgrace” the FX programme is being made without his participation or consent.

In an interview with The Sunday Times newspaper, he fumed: “Sorry, you think you can do this, like walk all over me - it isn’t going to happen. Not without a huge, enormous f***ing fight. I’m Johnny, you know, and when you interfere with my business you’re going to get the bitter end of my business as a result. It’s a disgrace.

“I fronted this band. I’m the man that wrote the words. I supplied the image and direction, and I think the questions hang on their actions here. If they needed to be this secret squirrel about it then they must have something to hide.”

John has claimed he has been excluded from all aspects of the production and was left furious by recently-released publicity pictures of Anson Boon, who will play him.

He said: “If you put me in a corner like a rat, I’m going to go for your throat. I’m up against here some corporations that just want to take over.

“Poor old Johnny Rotten is the victim of Mickey Mouse.”

Of the photos, he added: “I think that’s the most disrespectful s*** I’ve ever had to endure.

“I mean they went to the point to hire an actor to play me but what’s that actor working on? Certainly not my character. It can’t go anywhere else [but court. And I’ve met [Boyle] before. It’s not like we’re complete strangers.”

The 65-year-old rocker – who is also known as Johnny Rotten – first met the director when he was preparing for the London 2012 Olympics opening ceremony and John was a fan of his vision.

He said: “He wanted to put together a collage of Pistols tunes and I went down to a little studio somewhere in the East End and approved of what he was doing. You know, he was quite good. It was quite hilarious actually to show snippets of ‘God Save the Queen’ and ‘Pretty Vacant’ to all of the royal family.”

A spokesperson for ‘Pistol’ insisted they always intended to communicate with the PiL singer before filming began and Danny had written to him via his management company but to no avail.

The representative said: “[Danny] wished to speak with Mr Lydon personally about the production of Pistol. Ultimately, however, direct contact was declined.” 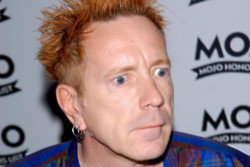 Johnny Rotten revelled in being a football hooligan