Joe Jonas celebrated DNCE's 'Cake by the Ocean' reaching a billion streams by eating a McDonald's from his Spotify plaque. 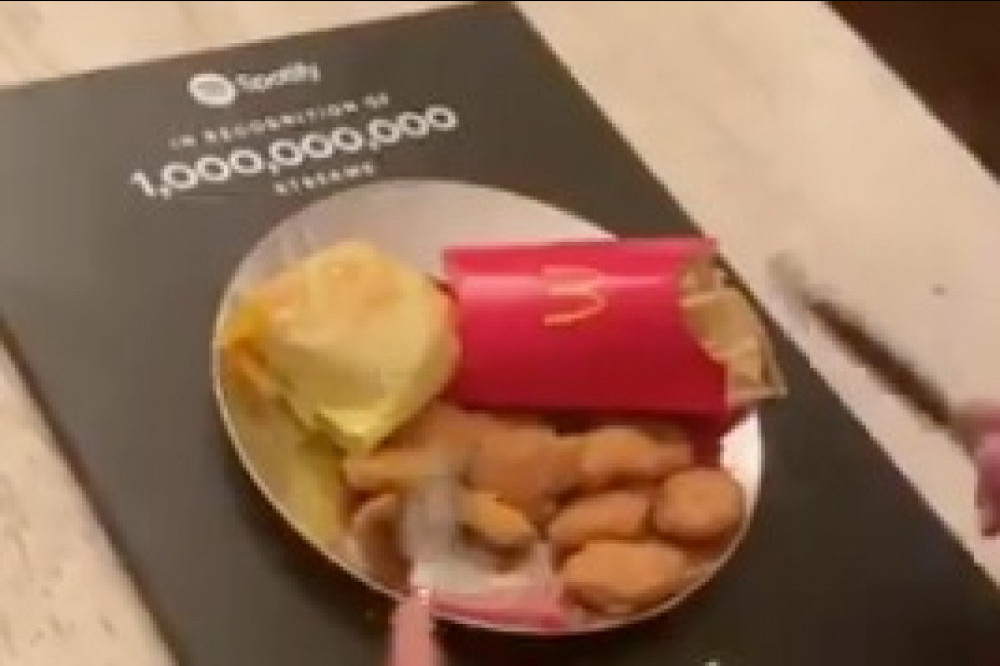 The 31-year-old singer posted a video of himself tucking into a McNuggets meal, fires, and a burger from the silver dish on the wall plate to mark the success of his band's 2015 debut single.

He captioned the Twitter clip: "One Billion never tasted so good! Thank you @Spotify! (sic)"

Eating food from plaques has become a trend with music stars.

Last year, Quavo devoured a cooked breakfast from his plaque when his Post Malone collaboration 'Congratulations' reached the milestone.

While Drake had some spaghetti to celebrate a billion streams of 'In My Feelings'.

He noted at the time: "We drank out of Grammys now you need a BILL to eat off the plate."

Meanwhile, Joe previously admitted he didn't expect 'Cake by the Ocean' to do so well because the song's title was initially met with criticism.

The Jonas Brothers star said: "Honestly, I should have screen-shotted some of the comments on Instagram when we first posted a teaser saying 'new band, coming soon, debut single 'Cake by the Ocean'. People were like, 'What the f*** is this? Is this really the name of the song?' It took about a month before people were like, 'Oh, you guys are serious. This isn't a joke. This isn't some SNL skit. You guys are actually a real band.'"

'Cake by the Ocean' is about sex and the title is often referred to as "sex on the beach". 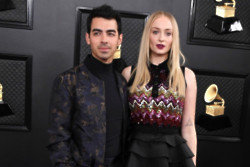 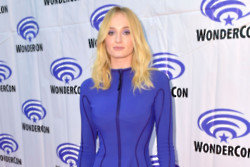 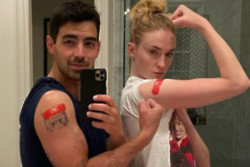