Joan Armatrading is a "big fan" of grime artist Skepta, as well as up and coming rap artist Post Malone.

Joan Armatrading is a "big fan" of grime artist Skepta. 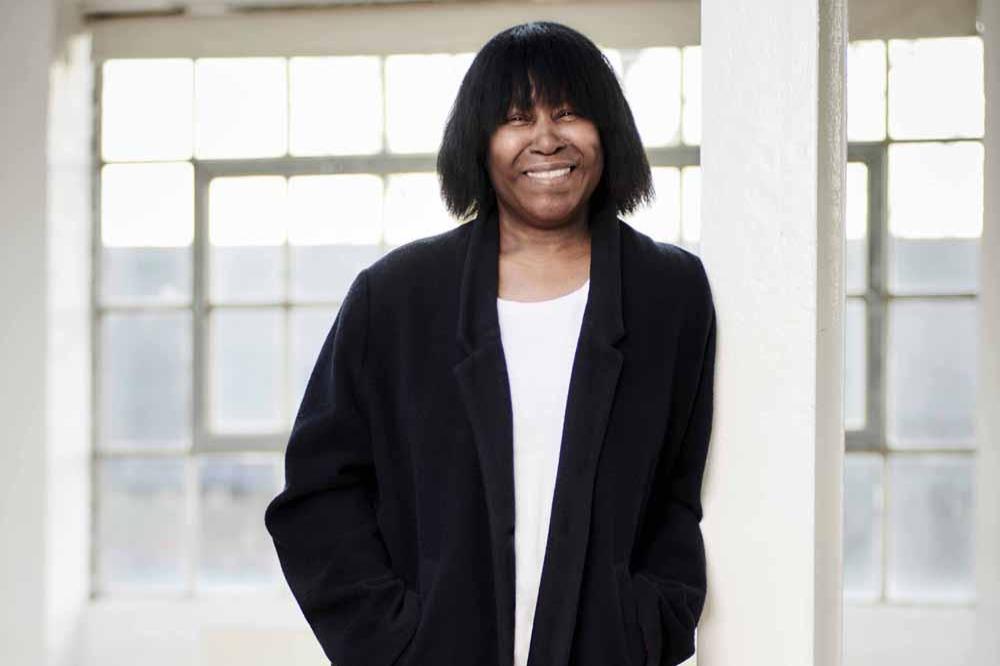 The 67-year-old singer-songwriter and guitarist has revealed she can't stop listening to the 'Shutdown' hitmaker, as she thinks his music is "refreshing" and "so good".

She said: "Skepta is great, he's so good. I love him, I'm such a big fan of his. He's such a refreshing artist and he's got a lot to say."

It isn't just Skepta that the 'Drop The Pilot' musician - who released her 19th studio album 'Not To Far Away' last month - has been sinking her teeth into lately, as she also revealed the artist she's been listening to the most recently is 22-year-old rap star Post Malone.

She added: "The artist who is my favourite at the moment is Post Malone, I love him. The thing that I love about him is that he's a proper writer, if you listen to his lyrics and what he says they're really good.

"When you look at him you might just think he's a typical rapper but he's got a lot to say."

The three-time Grammy award nominee is currently on tour for the promotion of her latest album - which kicked off on May 27 in the US and will continue in the UK in September this year - and will likely be listening to a variety of "new music" whilst she travels, because she loves keeping up to date with whatever's in the charts.

Speaking exclusively to BANG Showbiz, Joan said: "I like to listen to new music, I like to know what's happening in the chart, just because I'm still here and I'm still working." 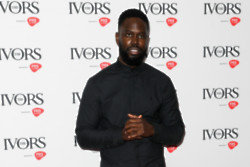 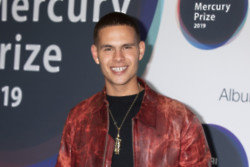