Jay McGuiness: The Wanted have no ambition to reunite

Jay McGuiness says The Wanted have "no ambition" to reunite. 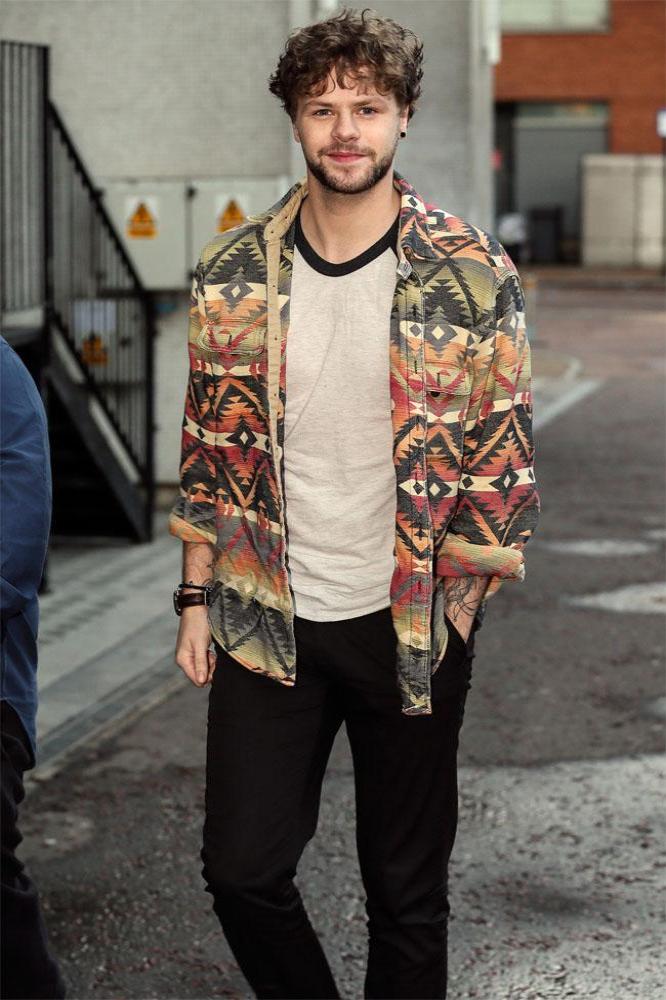 The 25-year-old singer says he and the other boys, Max George, Siva Kaneswaran, Tom Parker and Nathan Sykes, have no desire to get back together anytime soon, but they haven't ruled out reforming in the "future".

Discussing the possibility of the 'Glad You Came' hitmakers reforming, he said: "Maybe in the future, but there's no ambition amongst any of us to do that at the minute. We've always been in each other's lives and loved what we did. And in the future, maybe, if it feels right. But no - not really."

And while his former bandmates Tom and Nathan are doing well in the early stages of their solo careers, Jay doesn't have any plans to make his own music at the moment.

The hunk - who was crowned the winner of 'Strictly Come Dancing' last year - told Digital Spy: "I really liked being in a band. Even though I love music and listening to music, I don't have anything in me that I want to push out on anyone at the minute."

Jay's next commitment will be heading out on the 'Strictly Come Dancing Live!' tour with his dance partner Aliona Vilani and host of other ballroom professionals from the show and celebrities such as Frankie Bridge, Georgia May Foote and Ainsley Harriott.

The tour kicks off on January 22 in Birmingham.