Janet Jackson is reissuing five more of her classic albums on vinyl, after having already reissued her 1986 album 'Control' last month.

Janet Jackson is reissuing a number of her classic albums on vinyl. 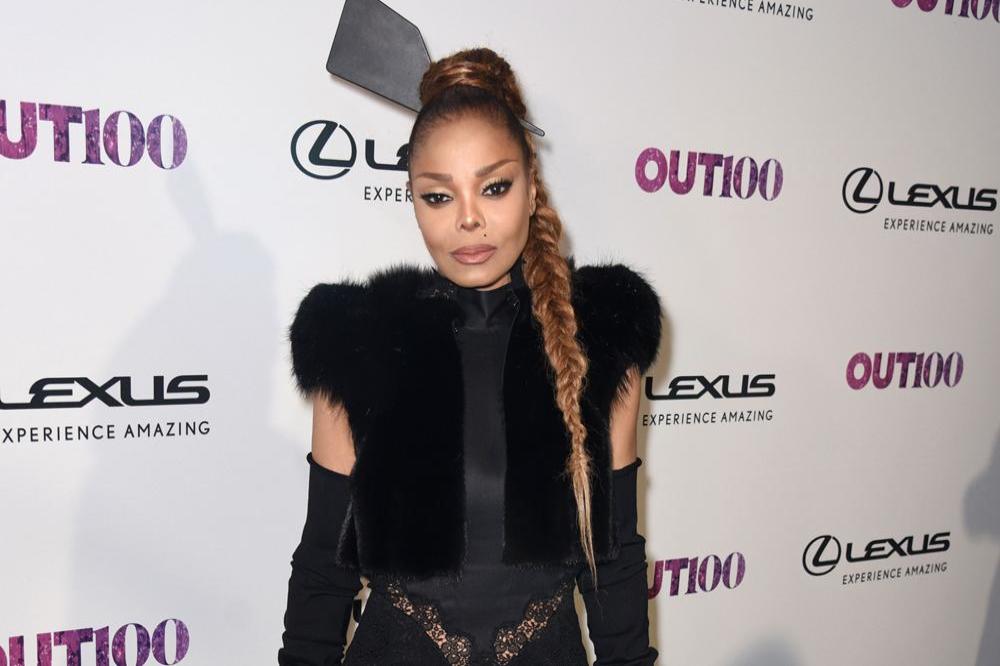 The 53-year-old singer reissued her 1986 album 'Control' last month, and following the success of the new release, she has decided to unveil plans to reissue a further five more of her classic solo albums.

The date coincides with the start of the second run of the 'Rhythm Nation' hitmaker's 'Metamorphosis' Las Vegas residency, which will start on July 24 and run until July 31.

Janet already wowed crowds at the the Park Theater at Park MGM resort with her first run of shows, which she performed from May 17 to May 26.

The production sees Janet peel back the layers of her immensely private life, sharing her transformation from a young girl with issues of self-esteem to global Icon.

The centrepiece of the thought-provoking show is Janet herself, captivating audiences through their senses with electrifying visuals, explosive dance numbers, chart-topping hits and fan-favourite deep cuts.

Fans will follow her path to self-love, empowerment, motherhood and activism, amidst the challenges faced along her personal journey.

She also encourages attendees to find their own light within themselves through her 'Metamorphosis'.

Meanwhile, Janet recently said she is "inspired" by her two-year-old son Eissa, whom she has with her ex-husband Wissam Al Mana.

She said: "I'm in a great space. I have a beautiful son.

"My friends call me Superwoman. God knows I'm not. But I think what they are seeing is the energy and that extra drive I'm getting from the inspiration of Eissa." 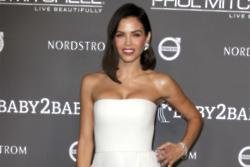 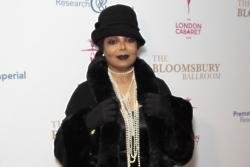 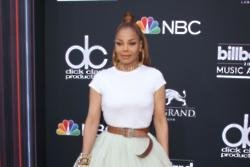