Janet Jackson is set to have her own Las Vegas residency, which she has called 'Metamorphosis', and it will detail her journey from childhood to performing legend. 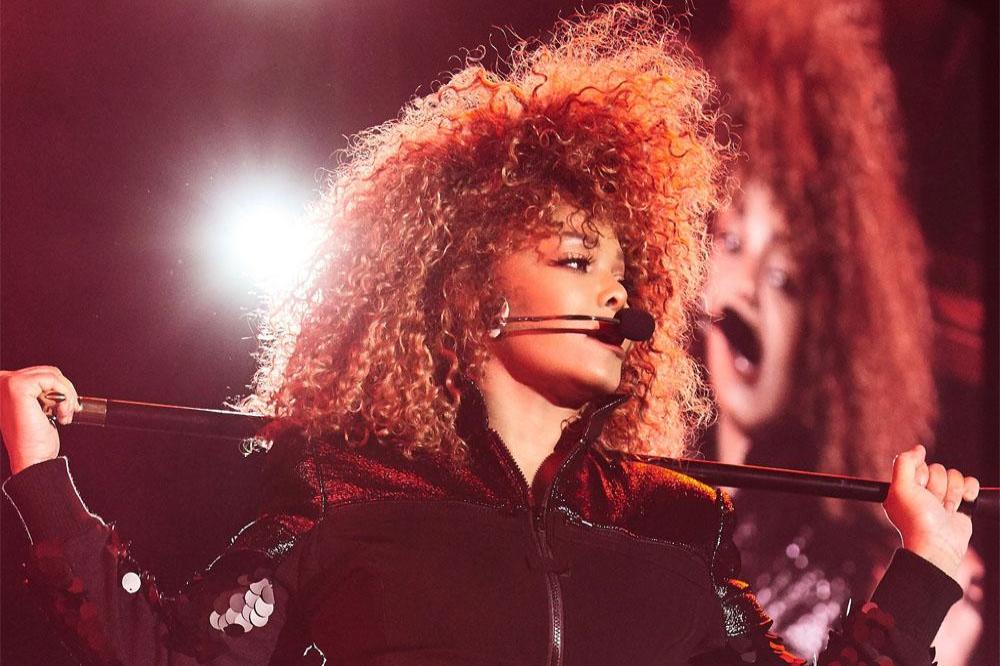 The 'Rhythm Nation' hitmaker is soon to be taking over Sin City with her headlining show 'Metamorphosis', which will begin on Friday May 17 at Park Theater at Park MGM resort.

Teasing the exciting show, a statement read: "Metamorphosis' peels back the layers of the immensely private life of Janet Jackson, sharing her transformation from a young girl with issues of self-esteem to global Icon. The centrepiece of this all new thought-provoking show, will be Janet herself, captivating you through your senses with electrifying visuals, explosive dance numbers, chart-topping hits and fan favourite deep cuts. Fans will follow her path to self-love, empowerment, motherhood and activism, amidst the challenges faced along her personal journey. She encourages her audiences to find their own light within themselves through her 'Metamorphosis.'"

The upcoming performances will also include a 30-year anniversary celebration of her album 'Rhythm Nation', which was released in 1989 to much critical acclaim. The 52-year-old star - who has sold over 160 million records worldwide - has also won six Grammy Awards.

Members of Janet's fan club will receive access to an exclusive presale which will open on Wednesday 27 February at 10 am PST (6PM GMT).

As well as performing on the Las Vegas strip, Janet has signed up for Glastonbury Festival, which takes place at Worthy Farm in Somerset, South West England, between June 26 and June 30.

Glastonbury takes place the same week as the 10th anniversary of Janet's late brother Michael Jackson's death on June 25, which could mean Janet may perform a tribute to her late sibling.