The Voice's 2017 winner Mo Jamil has announced his debut single 'That Feeling' willo be released on March 2.

The Voice's Mo Jamil has announced his debut single. 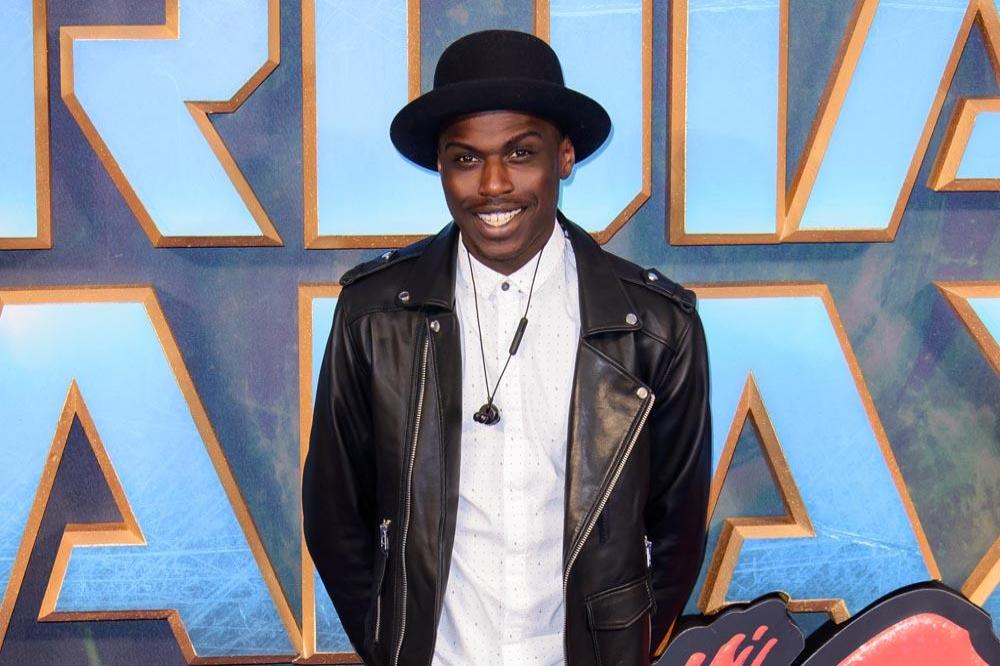 The 22-year-old star - previously known by the surname Adeniran - won the sixth series of the talent show in 2017, which saw him land a recording contract with Polydor UK.

And now the singer from Warrington in Chester, North West England, has confirmed his first song, 'That Feeling' - which he co-wrote with Swedish musician, producer and songwriter David Kjellstrand - will be released on Friday (02.03.18).

Speaking about the track, Mo - who was guided by mentor Jennifer Hudson to victory on the talent show - said: "As soon as I started collaborating with David on this song, I knew that it was a perfect fit for the record. The lyrics and undertone resonated with me immediately and I knew it had to be the first single from my new album."

The single is the first song from Mo's forthcoming studio album, 'Evolve', which will follow on March 30.

Mo has been working with some of the biggest producers in the music business on his record, in the form of Mr. Hudson, Maths Times Joy (Bebe Rexha, Snakehips, Mary J Blige), Artery Music (RAYE, Dua Lipa) and James Earp (Rebecca Ferguson, Mel C, Nina Nesbitt).

Since the first series in 2012, 'The Voice UK' has produced a handful of successful stars.

Becky Hill - who rose to prominence after appearing on the first series- had a number one hit in 2014 with 'Gecko (Overdrive)' featuring Oliver Heldens. 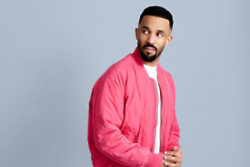