James Blunt has quipped he "collaborates a lot" with other artists because otherwise, he'd "repeat the same four chords" all the time.

James Blunt has joked he "collaborates a lot" because he'd "repeat the same four chords" all the time. 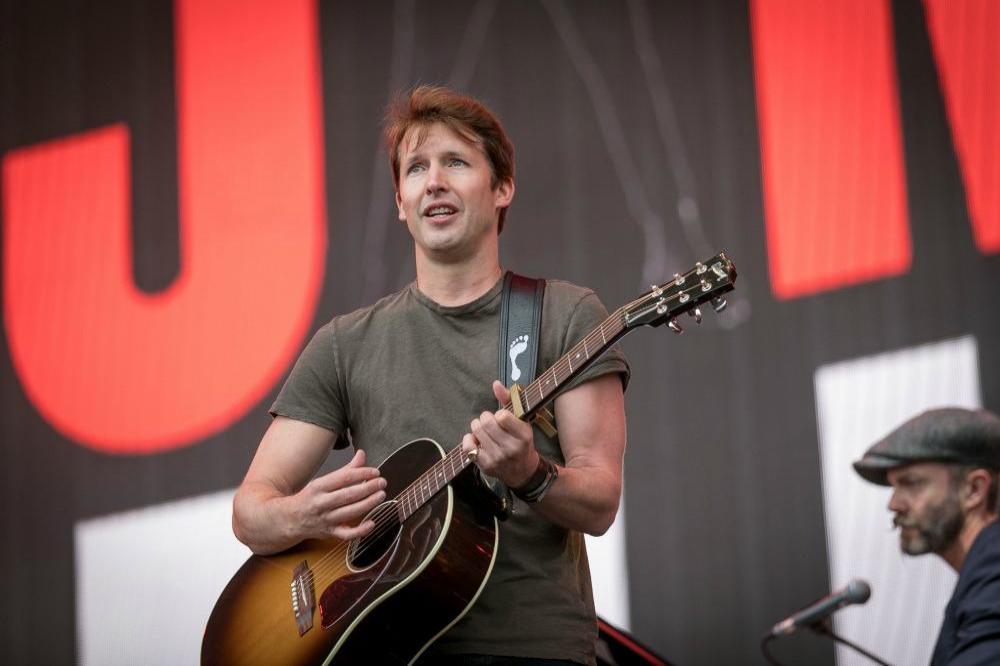 The 'You're Beautiful' hitmaker has worked with a number of artists over the years and quipped he does so to create different-sounding songs.

He said: "If I'm writing and recording I'll be in a studio all day, often in Los Angeles. Ed Sheeran is a friend and collaborated with me on my last album. We share a childish streak. I collaborate a lot, otherwise I'd repeat the same four chords - I've been looking for the elusive fifth for a while."

And the 45-year-old singer feels he has been "misrepresented" by his songs as a "romantic, delicate soul".

He added to The Sunday Times magazine: "I've recorded four albums in America, and each time I lived at Carrie Fisher's house. I'd met her through friends in London. I told her I was moving to LA to record an album, but didn't have a home yet, and she said, 'Why not move in with me?' and that was that. She was an amazing person, with huge creativity. She was godmother to my eldest. Her death in 2016 was devastating. I haven't really made peace with it. My first album was called 'Back to Bedlam' because Carrie's was such a mad house to live in. I was quite frightened when it became a huge hit. I'll never be cool, but I've been misrepresented in the past as a romantic, delicate soul. The song 'You're Beautiful' isn't romantic: it's about a guy stalking someone else's girlfriend on the Tube." 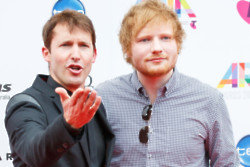