James Blunt is set headline an outdoor gig at Audley End House & Gardens in Essex in 2021. 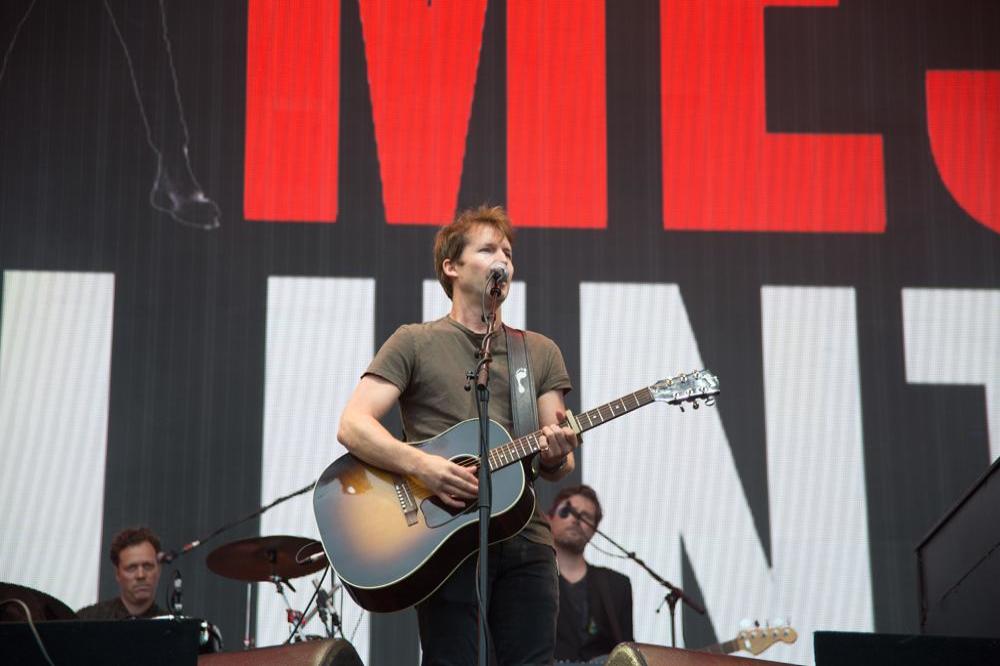 The 'You're Beautiful' hitmaker has been confirmed to play in the grounds of the Jacobean mansion on August 13 as part of the 'Heritage Live' concert series.

The show is part of the singer's 'Once Upon A Mind Tour' in support of his sixth studio album.

The concert will see the chart-topper supported by Craig Charles' Funk & Soul Show and the Hackney Colliery Band.

Next year is set to be a busy year for James, who was previously confirmed to play Kew the Music 2021 at the Royal Botanic Gardens on July 7.

The 'Cold' singer will kick off his rescheduled tour next March.

James has avoided doing virtual gigs on social media for his fans amid the coronavirus pandemic.

At the start of the lockdown, he quipped that he's doing everyone "a favour" by not doing live-streamed concerts.

He joked: "During lockdown, while many other artists are doing mini-concerts from their homes, I thought I'd do you all a favour and not."

The 46-year-old singer has developed a reputation for his amusing and sarcastic messages on Twitter, and James claims that his ability to not take the platform "too seriously" has helped him to maintain a healthy relationship with social media.

The former army officer - who has 1.9 million followers on Twitter - previously explained: "I don't really care about it so much. I just think that humans should be kind to each other and treat each other nicer.

General sale tickets for the Heritage Live gig go on sale on September 18 at 9am via heritagelive.net 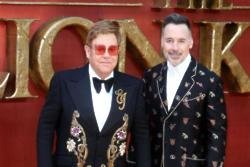 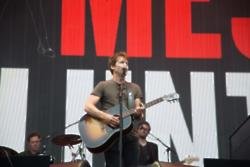