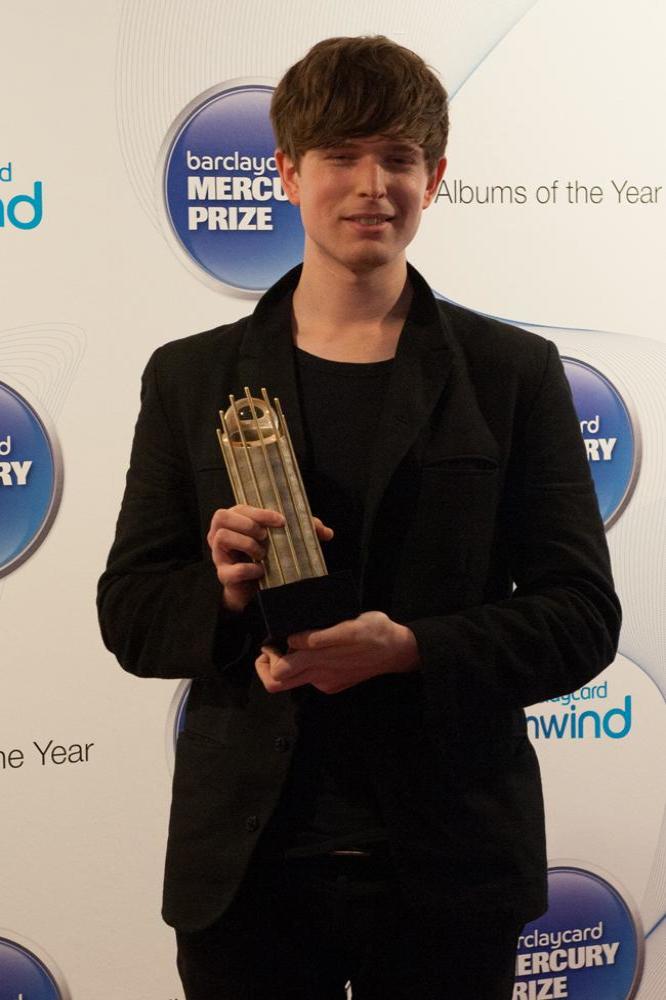 The 28-year-old rapper collaborated with James on a song for his latest record, 'The Colour in Anything', but James admitted Frank's influence can be felt on the entire album.

He told Rolling Stone: "His music was a huge influence on the way I was writing the record, the way I was writing melodies. I was more of a fan of him when I heard his newer music. It's better. You grow, you improve, you nail a new message to the board. He's had time to mature. It's really cool to watch."

Meanwhile, James, 27, admitted that his fame made him feel like he was living a double life and these days he prefers working with collaborators than on his own.

He said: "I felt like I lived a double life. Me doing festivals, me being on TV, meeting Pharrell, and then me with my old-school friends: the person that was prone to getting into a rut, the person that could easily switch off and just not see anyone for ages.

"I had four years of my life where I just worked on my own music. I prefer not to look back on that. I love the music that came out of it, but I don't want to work in that kind of pressure cooker again. You're a little bit mad.

"While I'm obsessing over these tiny details, things that a lot of people aren't going to notice, it stops you from really focusing on the things that are important. I might as well have been on Instagram all day." 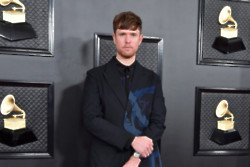 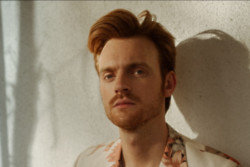