'Chew On My Heart' singer James Bay revealed his girlfriend helped push him to chase a career in music.

James Bay says his girlfriend motivated him to chase a career in music. 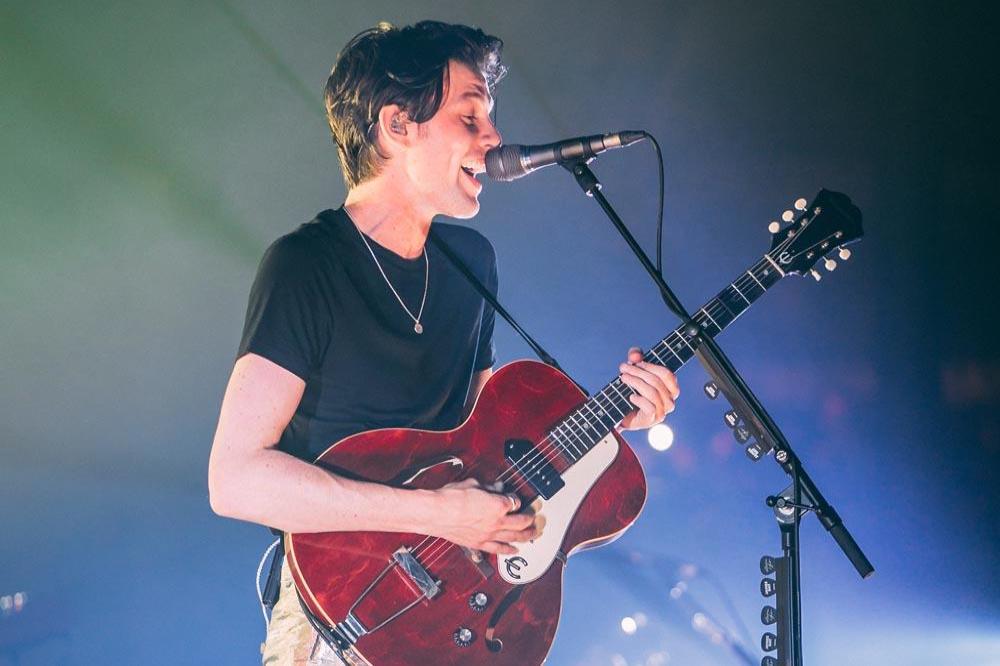 The 'Chew On My Heart' singer has been with childhood sweetheart Lucy Smith for 13 years now, and he revealed his partner was a driving force behind him pursuing his passion.

He told The Sun newspaper's Bizarre column: "She's the coolest person in the world. We were close friends before we were in a relationship.

"Back in the day, we would be sitting in on a Wednesday night watching TV, and she would say, 'Hang on, if you want to be a big artist one day, surely you should be out in some pub or club playing some songs right now'.

"She instilled that in me, and I got out and did it. I wouldn't be here without her."

The 29-year-old musician has always been a "private person", but he will open up about his relationship like never before on his upcoming - as yet untitled - third studio album.

He added: "I'm a really private person. My home life is a very intimate thing for me but I'm ready to talk about her for the first time.

"These next singles and album are a bit of a tribute to the 13-year journey my girlfriend and I have been on."

When it comes to the new record - the first release since 2019 EP 'Oh My Messy Mind' - James has hinted at some positivity from the "cheesy" material.

He explained: "It's cheesy, but I wrote it from that perspective. It's the opposite of being guarded.

"In the past, I had often written from a place of sadness. During this process, I really zeroed in on what's positive and great in my life."