James Bay is 'deep into writing' his third album

James Bay has given an update on the progress of his third studio album and revealed he is very "deep" into the songwriting stage.

James Bay is "deep into writing" his third album. 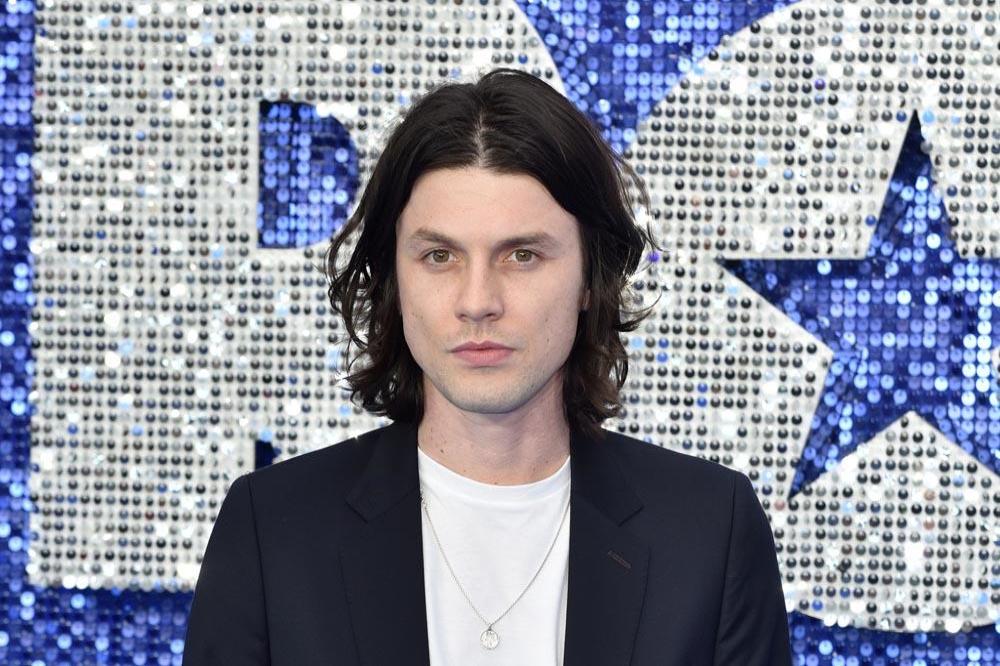 The 'Hold Back The River' hitmaker took to his social media profiles on Wednesday (16.10.19) to give fans an update on his follow-up to 2018's 'Electric Light', and it looks like he's channelling all kinds of emotions into the new tunes as he appeared to describe the process as everything from "challenging", "scary" to "confusing".

Little is known about what direction James will take for his next studio effort, however it was recently revealed that he has collaborated on a song with The Killers frontman Brandon Flowers.

The pair have co-written the track 'Easy Distraction' together.

Although it's not yet known who will perform what on the song, which they received help from past collaborators Tommy King and Ariel Rechtshaid on, and whether it will be a song for James' record or the 'Human' rockers.

In May, James - who has released his debut album 'Chaos and the Calm' in 2015 - surprised fans with the release of the EP 'Oh My Messy Mind', which features the song 'Peer Pressure' with Julia Michaels.

He also has a song with Westlife on their upcoming album 'Spectrum', which is due out on November 15.

It's no surprise James has branched out with several collaborations as he previously revealed his second album - which was noticeably different to his guitar-led debut LP - was inspired by the music of pop megastars Ed Sheeran and Taylor Swift and the way they always "break themselves again as an artist on the world's stage" with everything they do.

James said previously: "Ed and Taylor have almost treated each release like they're trying to break themselves again as an artist on the world's stage.

"So I'm treating this like that. Not just because I've lived this for a while now, and I'm still living it, and that feels like the smartest 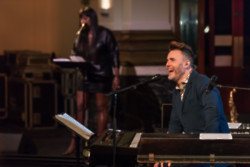 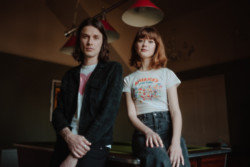