James Arthur says producers are competing to get artists to work with them by offering unusual gimmicks and perks.

James Arthur says top producers are having to woo artists into their studios to work with them. 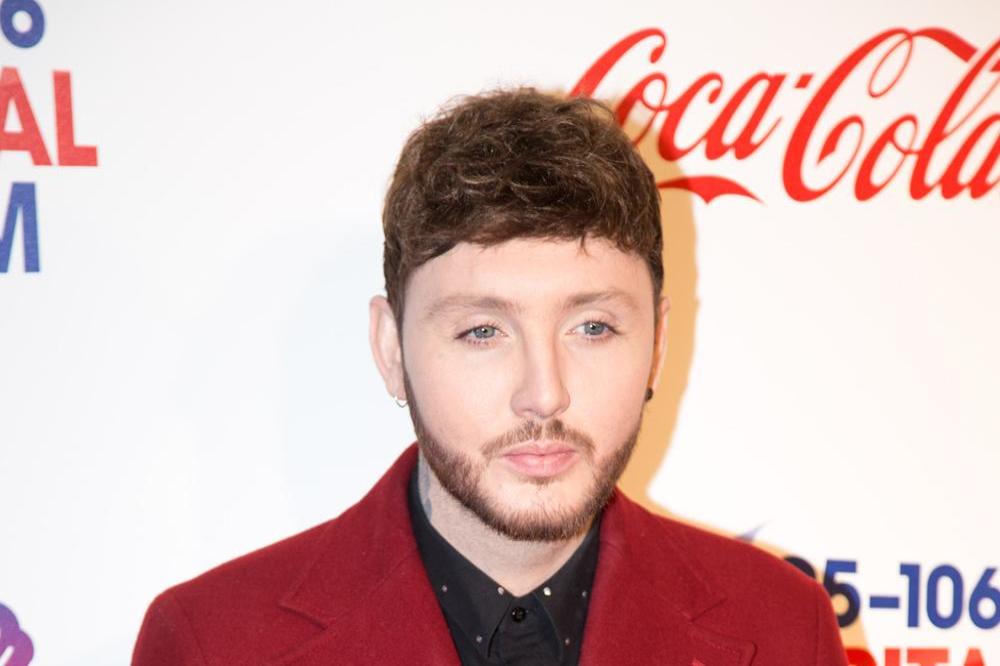 The 'Naked' singer has revealed the likes of Naughty Boy (Shahid Khan) - who has worked with Beyonce, Emeli Sande and Sam Smith - have turned their recording spaces into havens with unusual gimmicks to entice stars in.

The 29-year-old pop star visited Naughty's studio to work on several tracks on his self-titled debut LP, including 'Roses' and 'Certain Things', in 2013.

James told The Sun newspaper: "There's such competition. Naughty Boy's is like a trip. He's got a fish tank, lasers, rhinos running about, all kinds of s***."

The 'Say You Won't Let Go' hitmaker clearly wasn't tempted by Naughty's lasers and fish tank this time round, as on his comeback LP 'Back From the Edge', which was released in 2016, he opted to work with the likes of Alex Beitzke and Jamiroquai producer Bradley Spence.

The 'X Factor' alumni was speaking at Capital's Jingle Bell Ball with Coca-Cola, before he sung his heart out with a flawless performance of 'You're Nobody till Somebody Loves You' and spine-chillingly good rendition of his new song 'Naked'.

James later laughed off the fact he had been flying low with his jean zipper undone for the whole set, after playing a game with Capital FM host Roman Kemp before he took to the stage.

He wrote on Twitter: "I forgot all about the flies challenge, ended up flying low the whole set @romankemp (sic)" 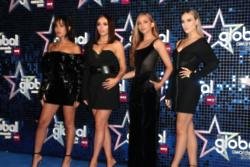 Little Mix to team up with Sigala and MNEK 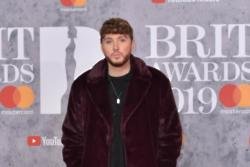 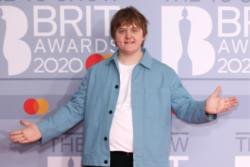